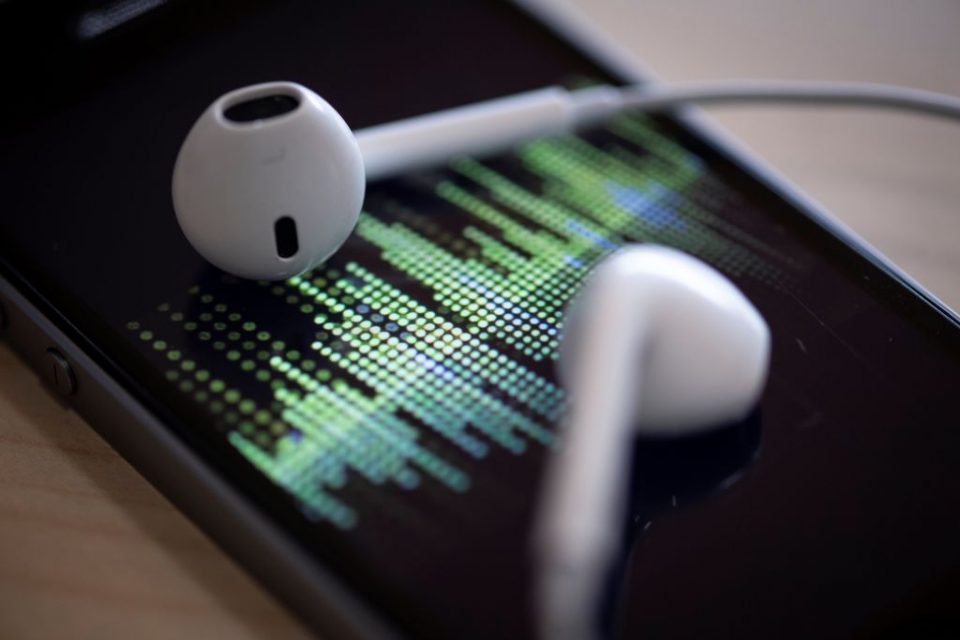 Podcasts could be on the verge of a Netflix-style subscription boom, as the majority of listeners say they would be willing to fork out for premium shows.

Just under 60 per cent of podcast listeners said they would be happy to pay for content at an average of £4 per month, or roughly £50 per year, according to new research by consultancy 4DC.

The readiness to pay means podcasting could become the next sector to cash in on the growing popularity of subscription models, which have been adopted by a range of services from streaming platforms like Netflix to recipe box firms such as Hello Fresh.

“For those listeners who don’t want to be targeted, we have been told they would be willing to spend for premium programming, either going ad-free or signing up to a subscription,” said 4DC co-founder Peter Mitchell.

“In 2018, the UK market for delivery subscriptions broke through the £2bn barrier and looks to be welcoming podcasts into the fray as a healthy new revenue system for brands.”

US-based startup Luminary, which launched in April, is an early pioneer of the podcast subscription model, though its business model has sparked controversy among podcast creators.

And while listeners may be prepared to cash out for top content, advertising has continued to grow in the medium, with spend increasing 60 per cent year-on-year.

The research also found that 80 per cent of listeners were either positive or neutral to receiving adverts in podcasts, while 59 per cent were willing to buy from a brand advertised during a show.

“They are now an established information and entertainment service. As a platform for brands, this is a return on investment opportunity not to be missed.”