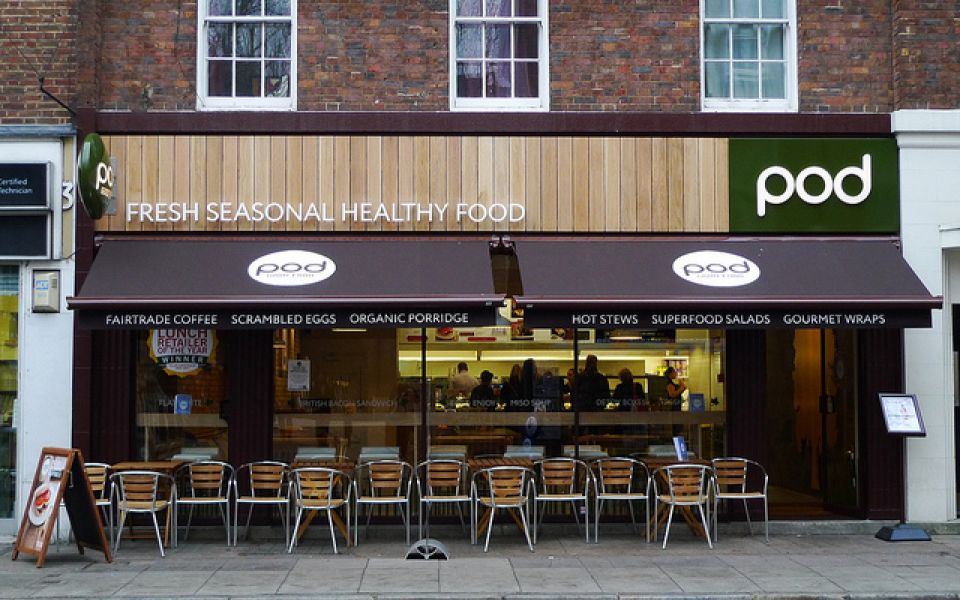 Food-to-go operator Pod has taken down posters inviting customers to purchase mini-bonds from the company after concerns were raised that they could be misleading.

The company has today opened its mini-bonds up to the public, with a goal of raising at least £200,000 to support expansion.

But in the run-up to the launch, the company put up posters in stores telling customers they can soon "own a piece of Pod".

Read more: Grind founder David Abrahamovitch on how he makes his sites Instagram-ready

The mini-bonds offer 8.5 per cent interest to investors after two years if the company is still solvent, but will not give investors a stake in the company.

Industry news source Propel Info pointed out that the statement could lead investors to believe that equity was being offered.

Today Propel reported that the posters had been taken down in all 24 stores.

Pod confirmed to City A.M. that the posters had been taken down.

A spokesperson said: "We apologise if anyone's been misled. The mini-bond is a great opportunity and we hope it will give customers a chance to have a stake in Pod's future."

Pod was founded in 2005 and now has 24 sites in London as well as two catering hubs. With new funding, the chain has plans to open more stores.

The fundraising, which is being supported by Code Investing, is already more than halfway towards its target.

Read more: Crowdcube is steadily losing cash, with new fundraising on the horizon