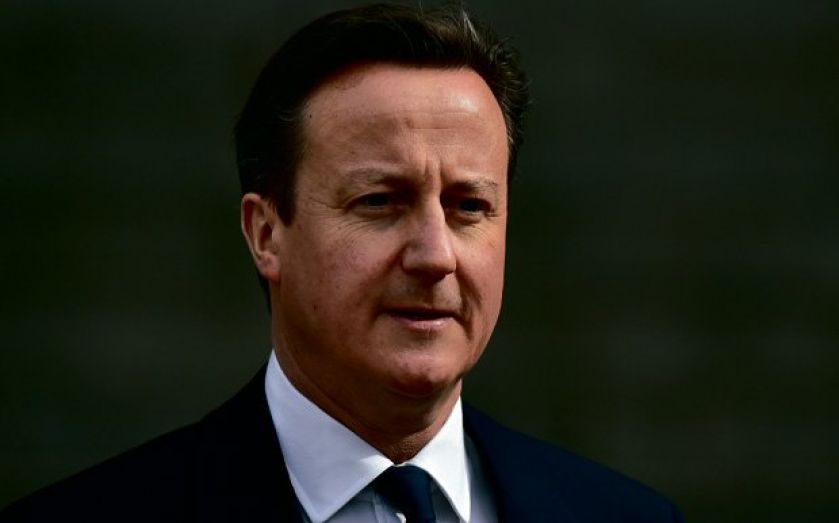 PRIME Minister David Cameron will today attack Labour, taking a swipe at the party’s leadership contest and claiming that its next leader poses a “clear threat” to British taxpayers’ “financial security”.

“I have watched with some bewilderment the Labour leadership election of the past few months,” Cameron will say this morning in a speech in Leeds, where he is also expected to lay out the government’s economic plans ahead of November’s comprehensive spending review.

“They’re still debating whether the deficit needs to be cut,” he will say. “It’s as if the financial crash, or the election for that matter, never happened.”

“It is arguing at the extremes of the debate, simply wedded to more spending, more borrowing, and more taxes,” he will say, adding: “They pose a clear threat to the financial security of every family in Britain.”

The bookmakers maintain that the far-left, anti-austerity candidate Jeremy Corbyn is the front-runner in the Labour contest, with shadow home secretary Yvette Cooper the next most-likely winner.

Shadow health secretary Andy Burnham all but conceded the race yesterday, telling supporters that he has an “outside but realistic chance” of beating Corbyn. Shadow care minister Liz Kendall also indicated that she had accepted defeat, saying: “Whatever happens on Saturday, we need to seriously reflect on what has happened during the leadership contest. Because even if Jeremy Corbyn doesn’t win, his campaign has mobilised and enthused vast numbers of people in a way we haven’t seen for decades.”

Voting in the leadership election closed yesterday, and a winner will be announced at a special conference in Westminster tomorrow.