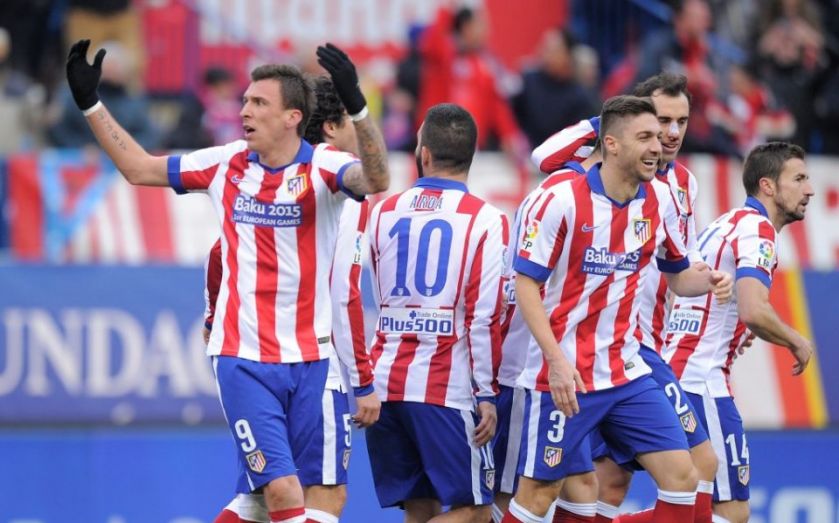 Under fire spreadbetter Plus500 was forced to defend itself against angry shareholders yesterday as it admitted all UK customers were frozen out of their accounts.

The Israeli business, which has plummeted in value since the financial watchdog clamped down on its controversial customer recruitment practices, admitted in its annual meeting it has lost about $4m in revenue since an account freeze had taken effect.

The Financial Conduct Authority stepped in after it found the company had insufficient anti-money laundering procedures in place. Customer accounts have remained locked while the company brings its procedures up to scratch, which has dented its trading revenues.

The company said it had about 40 people working to try and clear customers to start trading again and this process would cost around $2m. The company has blamed the previous management in its UK subsidiary for the faults. Shares in the group fell again yesterday, losing another 13.25p to close at 271.75p.