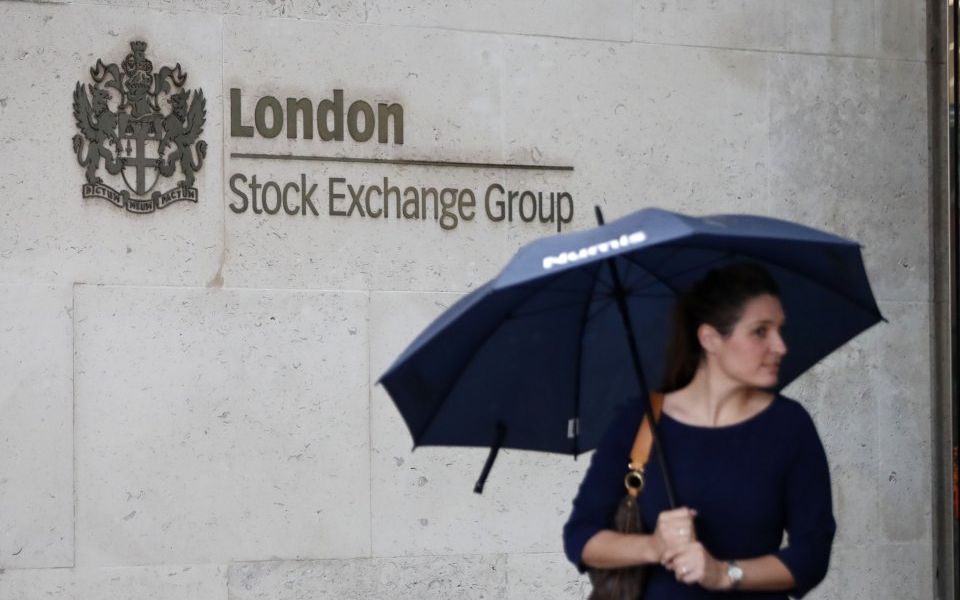 But this summer saw trading platforms enter a tough new era, as regulators began to weigh down on the industry.

Recent weeks have seen some of the UK’s largest trading platforms bowing under the pressure, as the impact of strict new rules becomes clear.

Introduced by the European Securities and Markets Authority (Esma) on 1 August, the measures aim to prevent inexperienced traders from suffering huge losses on high-risk speculative trades such as contracts for difference (CfDs), which allow investors to make bets on share price movements without having to own the underlying asset.

Esma’s rulings may have been subtle in appearance, but the impact is now being substantially felt, spreading the burden of profitable trading from the trader to the broker

The Financial Conduct Authority (FCA) has made no secret of its concerns about the sector, and had previously proposed its own strict rules, before deciding to adopt Esma’s measures instead.

While rule changes seemed inevitable, their extent has taken many businesses by surprise, serving a huge blow to London-listed CfD providers, with IG Group, CMC Markets, and Plus500 all seeing their share prices plunge since the start of August.

IG had lambasted the Esma rules for being “disproportionate”, and the shock departure of the company’s chief exec late last month intensified concerns about the impact of regulation on broker firms.

“Esma’s rulings may have been subtle in appearance, but the impact is now being substantially felt, spreading the burden of profitable trading from the trader to the broker,” says Mike Read, founder of social trading app Pelican.

He says that the rules have also inadvertently “weaponised” risk warnings, because brokers now have to declare their percentage of profitable accounts, which means that new clients can cross-compare brokers.

With research from the National Competent Authorities indicating that between 74 and 89 per cent of investors lose money on CfD trades, more punters are waking up to the fact that this is a game which they are very likely to lose.

The big worry has always revolved around investors being able to borrow money to leverage their bets, which, of course, exacerbates the amount they can lose. Esma therefore imposed caps on the amount of leverage traders can take – it now varies between 30:1 and 2:1, depending on the underlying asset.

“Essentially you now need more money in your account to place a trade, or you have to sacrifice the amount of trades you want to place,” says independent trading analyst, Vinay Sharma, adding that this will be very frustrating for flexible short-term traders who are comfortable taking on the risk.

Judging by the recent revenue drops, profit warnings, and general share price collapses from the big three providers, it’s evident that the new regulations are causing retail clients to trade less, he adds.

What’s clear is that life going forward will not be plain sailing, and many businesses will have to adapt their services in order to survive in this new regulatory climate

On the surface, these changes sound like a good idea in terms of protecting investors, but there are concerns that they ramp up the cost, therefore reducing the appeal of UK brokerage platforms.

Pelican’s Read argues that Esma’s clampdown could turn into a “serious own-goal”, by driving traders into the arms of unregulated offshore brokers, where there is no client protection whatsoever.

Samuel Leach, founder of Samuel & Co Trading, reckons that the rules are far too aggressive, and suggests Esma could have compromised by going from 400:1 to 75:1, which would still protect traders, without putting them off trading in the UK.

That’s not to say brokers that aren’t responding to the changes.

Many are now scrambling to adapt by switching some qualifying clients to “professional status”, which means you must have either 12 months of “sufficient trading activity”, or hold an investment portfolio of over €500,000.

However, investors should be aware that by switching to professional status, they will no longer be granted the same FCA protections as a retail trader.

It may have been more than two months since the changes, but it is taking time for traders to adjust.

What’s clear is that life going forward will not be plain sailing, and many businesses will have to adapt their services in order to survive in this new regulatory climate.

And while it’s unlikely that spreadbetting platforms will see the same pace of growth, the new rules should make for a more responsible market.