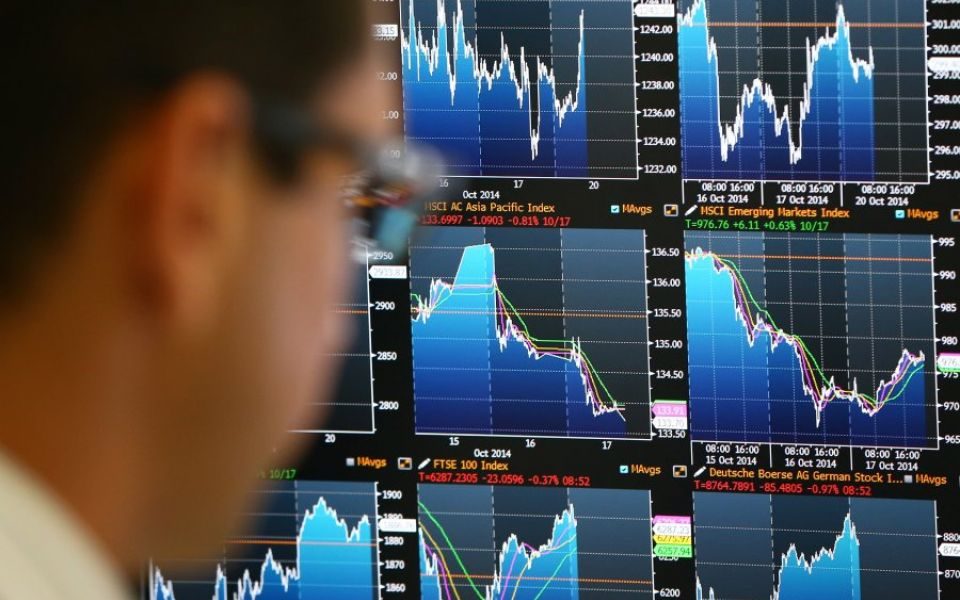 Shares in online trading platform Plus500 slid a further 10 per cent today as the fallout from its $103m accounting error continued.

On Friday the company said that a statement in its 2017 annual accounts saying that it suffered no losses from client trading was a “drafting error”.

It clarified that actually it had been hit by $103m (£80m) losses over the year.

In a broker’s note this morning, Canaccord Genuity reaffirmed its “sell” rating on the company and warned of a “cocktail” of falling earnings, regulatory reviews and now questions about its integrity.

Shares have now fallen 46 per cent in a single week since its results last Tuesday, trading at 871p this morning.

At the end of last week it emerged that the company may have misled investors with the statement that "in 2017, as in 2016 and 2015, the company did not generate net revenues or losses from market P&L."

Plus500 said that this was due to a "drafting error" and that the phrase "or losses" was incorrectly placed in the report and revealed that the losses occurred as a result of "strong client trading performance".

Read more: Plus500 shares plunge 30 per cent on profit warning

“A cocktail of declining earnings, ongoing regulatory reviews and questions about integrity mean we still see substantial downside from the current price,” the broker said in a note.

It said that while the company apologised, investors were likely to “feel aggrieved” and possibly misled over the error.

Plus500's shares plunged 30 per cent on the back of last Tuesday's earnings, where it warned 2019 profit would be hit by tougher regulations on contract-for-difference trading, which allows amateurs to bet on how stocks and markets will perform.