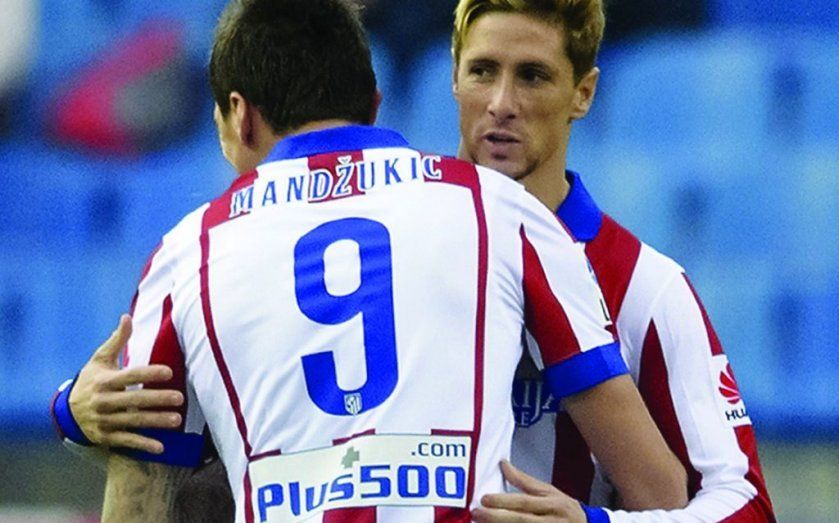 Struggling spreadbetter Plus500 today announced it's unfrozen 8,457 customer accounts – saying that while the majority had resumed trading it was still too early to anticipate ongoing behavior of those customers.

The Aim-listed firm said 5,205 of its customers whose accounts has been unfrozen had resumed trading – 61 per cent of the total number that are now able to trade, with just 457 customers cashing out all their funds.

It comes after the company's shares plummeted last month when the Financial Conduct Authority (FCA) forced it to freeze thousands of UK investors' trading accounts until they'd submitted proof of ID to comply with UK anti-money-laundering rules.

"We have made progress in reapproving customer accounts during the last week and as a result expect a majority of clients who have completed the remedial AML procedures to be unfrozen within the previously expressed timeline," Gal Haber, chief executive of Plus500, said.

"This will be followed by contacting inactive customers."

Earlier this month Playtech, 33 per cent owned by Sagi, unveiled a 400p per share bid for the troubled company, but the online trading group's biggest shareholder Odey Asset Management said the £460m deal undervalued it.

“We believe 400p per Plus500 share in cash to be an opportunistic bid exploiting current regulatory issues and risks,” Odey said in a statement.

“In our view 400p materially undervalues Plus500 and we do not intend to vote in favour of the cash acquisition of Plus500 at this price.”