Plans for internet regulation ‘could lead to censorship’ 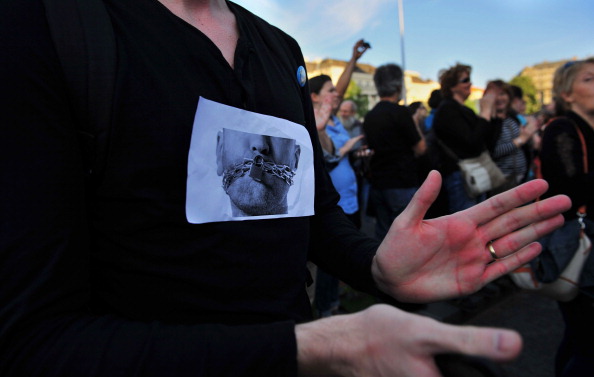 Government plans to crack down on internet firms over online harms could lead to the UK having the highest level of online censorship of all major democracies, a City law firm has warned.

In its response to a recent government white paper, RPC said plans to hold businesses accountable for material posted to their platforms were “disproportionate, untargeted and lacked an evidence base”.

The white paper outlined plans for a new internet regulator with the power to fine or even ban tech firms that do not protect their users.

“The UK government must be extremely careful over the extent to which its proposals will intrude on people’s free speech and right of access to information,” said Nicola Cain, partner at RPC.

“Proposals like this need to be backed up by rigorous scientific analysis of what the prevalence and impact of ‘harmful’ internet content is before we even consider seeking to define it and prevent its dissemination.”

The City-headquartered firm argued that imposing a statutory duty of care on online companies was a step too far, adding that such a measure would be difficult to implement in practice.

In addition, RPC said retailers and the media should be exempt from any new regulations, as material such as product reviews and comments on articles present a low risk of harm to individuals.

It follows a report published by the Adam Smith Institute, which warned the planned crackdown on tech firms posed a serious threat to free speech.

The government consultation on the white paper is now closed.