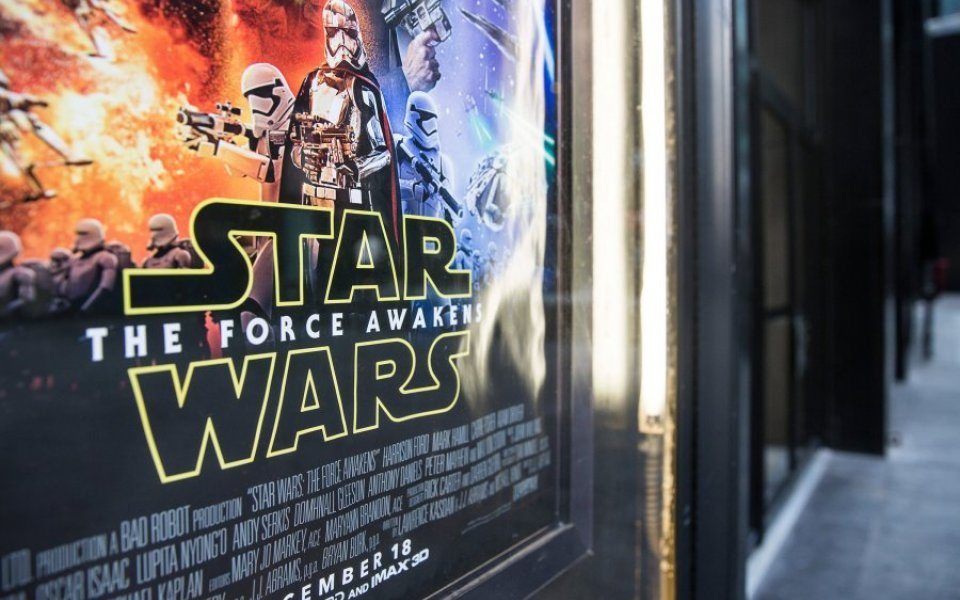 Pinewood, the iconic studio behind the recent James Bond and Star Wars films has sent the company’s share price soaring after announcing it could put itself up for sale to "maximise value" for shareholders.

Shares are up by almost 20 per cent in mid morning trading.

Pinewood has appointed investment bank Rothschild to look into a “strategic review” of the studio, including the possibility of a sale, which would value the company at almost £300m.

The company has had a run of blockbuster and critically acclaimed films over recent years.

"We believe Pinewood has the potential to build on the strong performance of the last few years to grow further both in the UK and internationally, said Ivan Dunleavy, chief executive. “The Board is now looking to identify the best ways to create the appropriate capital structure to allow the Company to realise its goals in the best interests of shareholders."

Pinewood is currently controlled by three shareholders: property group Peel Holdings, which owns 39 per cent, jewellery chain Warren James at 26.1 per cent and Aviva at 13.1 per cent.

The has potentially limited the studio’s possible growth and plans for it to compete with Hollywood in the US.

In a statement announcing the review the studio warned “the shareholder register remains tightly held, which has continued to stifle liquidity in the shares and has prevented the Company from achieving its aim of obtaining a main market listing.”

Alongside the review announcement the company revealed operating profits at the company almost trebled from £2.5m to £7m in the six months to the end of September.

The studio said that full-year results were likely to come in ahead of forecasts.

Pinewood wants to expand abroad to compete with its US rivals and attract more Hollywood films.

Over the company’s 80 years it has churned out some 2,000 films and 800 TV shows, including commercial and critical successes like the latest Star Wars movie and special effects extravaganza Gravity.