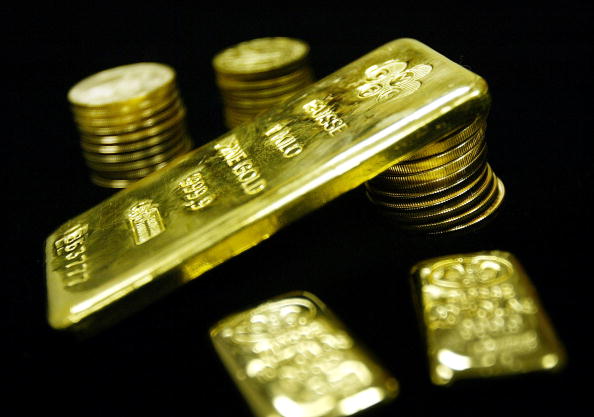 A major investor in London-listed miner Petropavlovsk has hit out at the Takeover Panel over an “endless” investigation.

The panel started probing shareholder Cabs after the board of gold miner Petropavlovsk was ousted a year ago.

It has yet to report, Cabs said, “casting an unnecessary shadow over the company”.

The investor, which is also known as Everest Alliance, and another shareholder, Slevin, got together last year to appoint co-founder Pavel Maslovskiy to the Petropavlovsk board.

Maslovskiy had resigned following a shareholder revolt a year before.

Investigators are thought to be probing whether Cabs and Slevin had worked together with a third shareholder, Kenes Rakishev.

Between them, the three own more than 30 per cent of the company.

If they were collaborating, this would have triggered Takeover Panel rules forcing them to make an offer for the remaining shares.

Nikolay Lioustiger, advisor to Cabs, said: “We have bent over backwards to accommodate the Panel, but now our interests and those of Petropavlovsk are being compromised by this endless investigation.

“We haven’t been told whether the Panel intends to take action or even when the investigation will end. We are in limbo. Other foreign investors will be taking note of this denial of natural justice.”

It accused the panel of being a “unaccountable body” and a “malign force”.

Investors are required to make a bid for a company if they reach what is considered effective control of the firm.