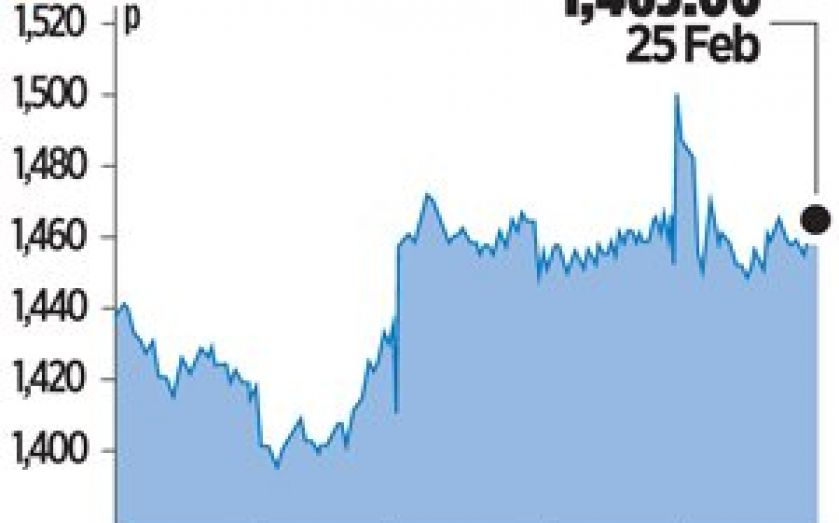 PERSIMMON says it will bring forward a £1.9bn payout to shareholders after a strong rebound in the housing market and a surge in customer demand helped the housebuilder to more than double profits last year.

The company plans to return 115p per share to shareholders by 2021, but announced plans yesterday to make additional dividend payments earlier than expected, distributing 70p per share this July.

“Because of the improvements in the strength of the market and more people coming forward to buy houses we are ahead of where we expected to be in our 10 year plan. It also leaves us with surplus cash, which we said we would return to shareholders,” Jeff Fairburn told City A.M.

The group sold 11,528 homes over the year, 16 per cent more than last year, with its average selling price rising four per cent to £181,861 thanks to more larger family homes being sold.

Fairburn said the first eight weeks of the spring selling season had been “good so far”, with sales 22 per cent ahead of last year. Total forward sales are up 41 per cent at £1.42bn.

Commenting on next month’s Budget, Fairburn called on chancellor George Osborne to do more to speed up the planning system.

“There is a lot of regulatory burden that has to be dealt with and we would like to see that speeded up,” he said.