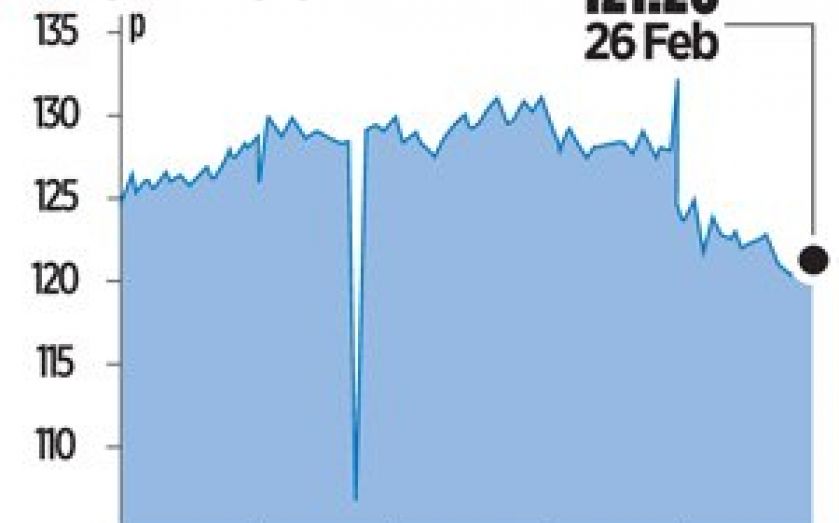 TAYLOR Wimpey said yesterday it would pay £250m to shareholders after it became the latest housebuilder to report impressive results on the back of a surging housing market.

The dividend comes after fellow housebuilder Persimmon also said it would bring forward a £1.9bn payout to shareholders on the back of increasing buyer demand.

“We have now reached the point where the strategy is creating surplus cash,” Taylor Wimpey said.

Chief executive Peter Redfern said: “In a housing market showing significant recovery for the first time in five years, we have strongly improved our operating performance, increasing operating profits by 39 per cent.”

The group said it enjoyed a “significant step” in both interest levels and sales rates” because of Help to Buy. It said it worked with 2,928 households using the scheme, with almost 20 per cent completing in the year, and sales of 29 per cent in the period.