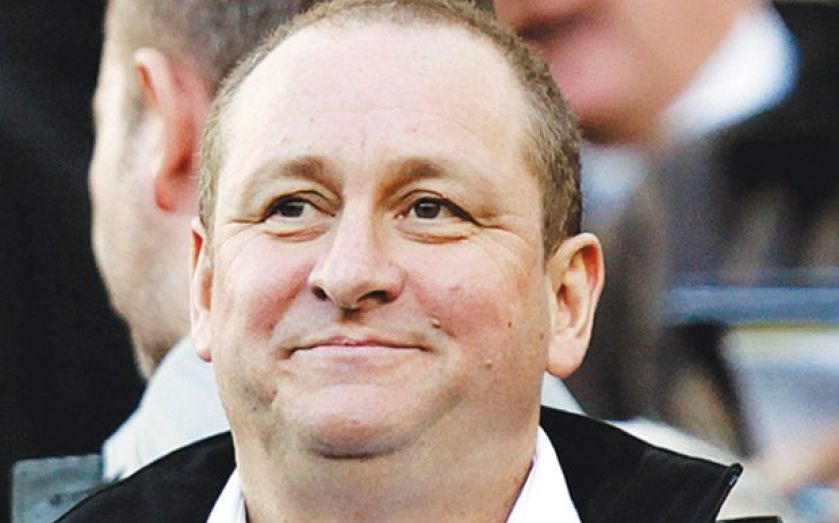 LAPFF’s chairman, Kieran Quinn, said it was “inappropriate to establish an incentive plan with a single board member in mind”, especially one whose company holds 57.7 per cent in Sports Direct.

He said Ashley should be rewarded through dividends and a salary “on which his contribution to a bonus pool could be based”.

Meanwhile, Sports Direct said yesterday it did not intend to buy Office after rumours linking it to the shoe chain.