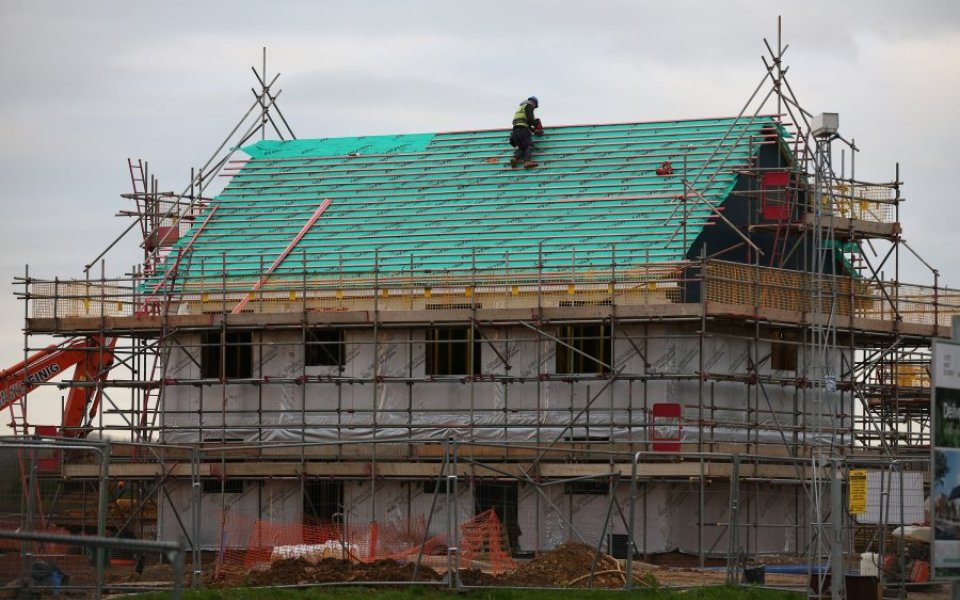 LendInvest, the peer-to-peer mortgage provider, has reached a new milestone: it has lent more than £500m in short-to-medium term mortgages.

The site was the first crowdfunding platform for residential and commercial mortgages and since launching in May 2013 more than 10 per cent of all UK peer-to-peer loans have been processed on its platform.

The company said it was particularly proud of the fact it had reached the £500m mark in just two and a half years. It lends more than £22m a month.

Non-bank lending is starting to win serious attention from short-term borrowers and their brokers who can see how well it works for them. “It is faster, more flexible and more straight-forward than what’s gone before. Just as crucially though, we are filling a funding gap where many traditional banks simply cannot venture because of capital constraints or legacy issues from the financial crisis.

Faes added: “With our technology built, our team in place and customer confidence soaring, 2016 will be a year of even greater scale and ambition. Hitting the £1bn landmark could be within our grasp before the year is out.”