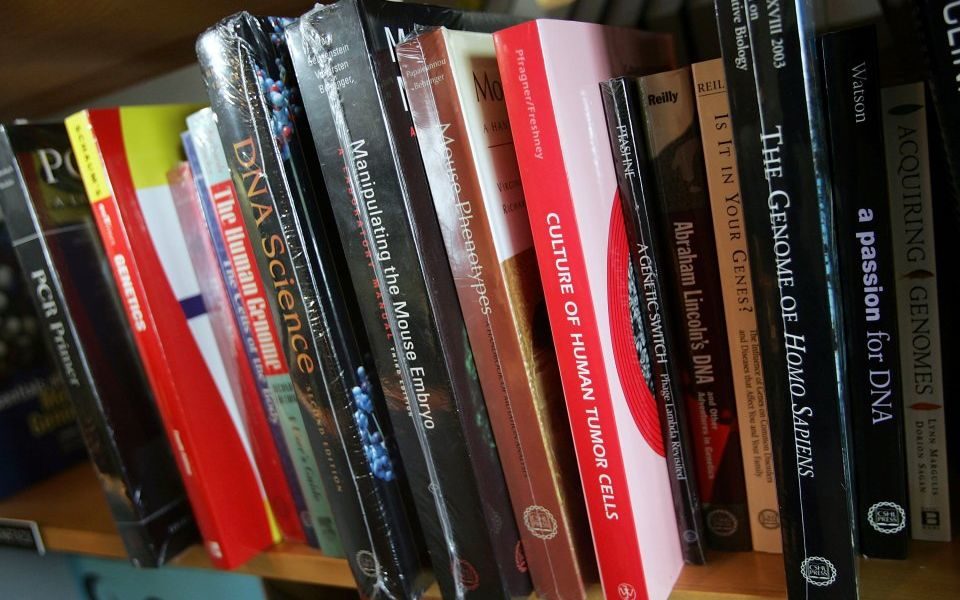 Publisher Pearson saw its share price fall this morning after reporting a decline in its US business, despite cost savings keeping profits on track.

The education group said it expects operating profit of £540m to £545m, within its guidance of £520m to £560m, and an increase in profits from the year before.

Read more: Murdoch's media empire stung by losses at The Sun and The Sun on Sunday

But the strong profits come despite a one per cent decline in total revenues, with lower demand for US education textbooks dragging down sales.

Pearson said this was largely offset by a one per cent growth in the rest of business, driven by the firm’s online schools and English language test. But the publisher saw its share price fall more than five per cent this morning.

Profits were buoyed by the the firm's cost-cutting strategy, which is largely focused on its back-office operations. Pearson said it expects to make annual cost savings of more than £330m by the end of this year, ahead of its original target of £300m.

The update comes amid a digital transformation for the brand, which was once the world’s largest book publisher. Last year digital revenue accounted for 55 per cent of total sales, up from 50 per cent in 2017.

“We are also building a platform to enable Pearson to achieve its full digital potential, empowering more people around the world to learn the knowledge and skills to flourish in the changing world of work.”

But analysts said the transition into digital will be a challenging one for the publisher and warned the company's profits were driven by cost savings rather than improved performance.

“The headline profit numbers in this trading update are solid enough, but it’s not quite so rosy under the bonnet,” said George Salmon, equity analyst at Hargreaves Lansdown.

“Pearson’s only managed to hit targets through better than expected cost savings, which are masking weak sales trends in the all-important US market. Unfortunately, there’s no sign this market will turn positive for Pearson this year either.”

Chief executive Fallon, who is a staunch Remainer, said the firm’s biggest concern relating to Brexit was the maintenance of the supply chain for its textbooks. But he said the company has made the necessary investments to ensure a smooth operation if the UK leaves the EU without a deal in place.

Pearson said it expects profit growth to continue in 2019, forecasting operating profit of £590m to £640m.