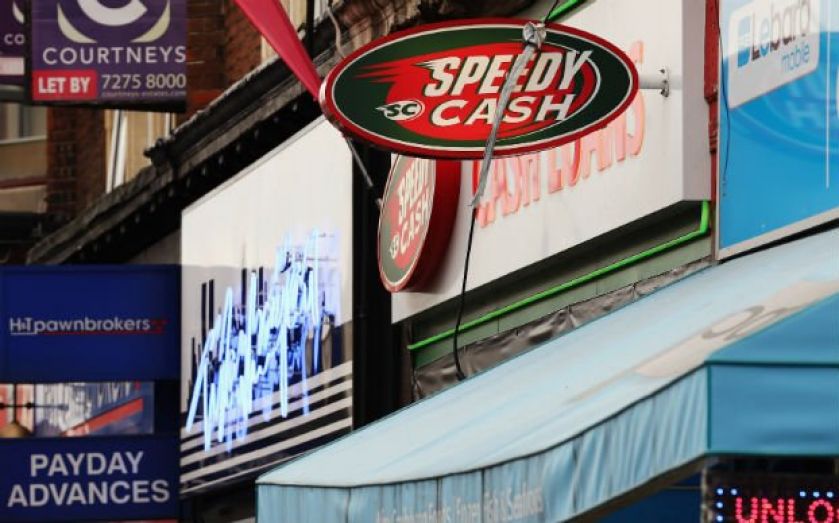 Payday lenders are facing a major shake-up after the competition watchdog laid out plans to curb the costs of loans for consumers.

The Competition and Markets Authority (CMA) said lenders should make their products available on price comparison sites to increase competition among firms amid a number of proposals for reforming the payday loan market.

The regulator suggests shopping around for a payday loan, many of which have interest rates of thousands of per cent, could save customers up to £60 per year.

Lead generation websites which recommend loans to customers based on fees paid by the lenders rather than the best prices for customers will also be required to be clearer about how they operate.

Other proposed measures include: greater transparency on late fees and charges to make them clearer to customers; measures to let people shop around for loans without damaging their credit rating; a requirement that each individual lender provides customers with a summary of fees over the previous year; and better data sharing to assess credit risks.

Simon Polito, chair of the payday lending investigation group at the CMA, said:

Lower prices from greater competition would be particularly welcome in this market. If you need to take out a payday loan because money is tight, you certainly don’t want to pay more than is necessary. Given that most customers take out several loans in a year, the total cost of paying too much for payday loans can build up over time. Customers will also benefit from the greater clarity we want to see on late payment fees, which can be difficult to predict and which many customers don’t anticipate.

The CMA set its sights on the burgeoning and controversial payday lending market in June when it warned the industry there was not enough competition between lender; it will now work with the Financial Conduct Authority (FCA) to finalise the measures.

The FCA has already sought to introduce legislation to cap the costs of payday loans which it expects to introduce from 2015.