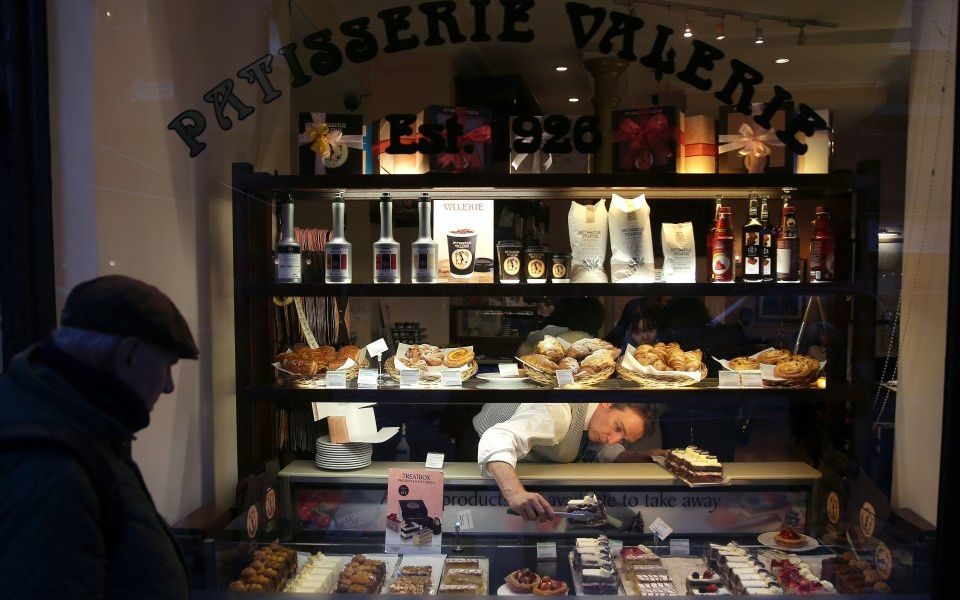 The administrators of Patisserie Valerie have today said they have received a number of bids for the failed cafe chain, as it tries to dig its way out of a financial accounting scandal.

Patisserie Valerie collapsed last month after it found a £40m hole in its accounts. The company’s books showed it had almost £30m in cash on hand, when it was actually nearly £10m in debt.

More than 70 stores have already closed across the UK, creating 920 redundancies. More than 120 stores are still open for business.

David Costley-Wood, partner at KPMG and joint administrator, said today: “We are encouraged by the scope of offers received from trade and finance buyers for all and for parts of the business. We will now be taking a number of these offers forward, and hope to be able to make progress in short order.

“We’d like to thank employees, suppliers, creditors and also Patisserie Valerie’s loyal customers for their invaluable support in helping us to continue to trade the business over the last two weeks.”

The news comes after reports yesterday that KPMG and law firm Gately had blocked a rescue bid for the bakery chain by restaurateur David Scott.

Scott had sold Druckers to Patisserie Valerie’s then-owner Luke Johnson in 2007, and said he wanted save at least half of the cake shops. The Sunday Telegraph reported that Scott was told by KPMG he would not be given the same information as other interested buyers.

The Sunday Times also revealed that staff at the chain made up Groupon vouchers to inflate sales, indicating evidence of further fraud at Patisserie Valerie.