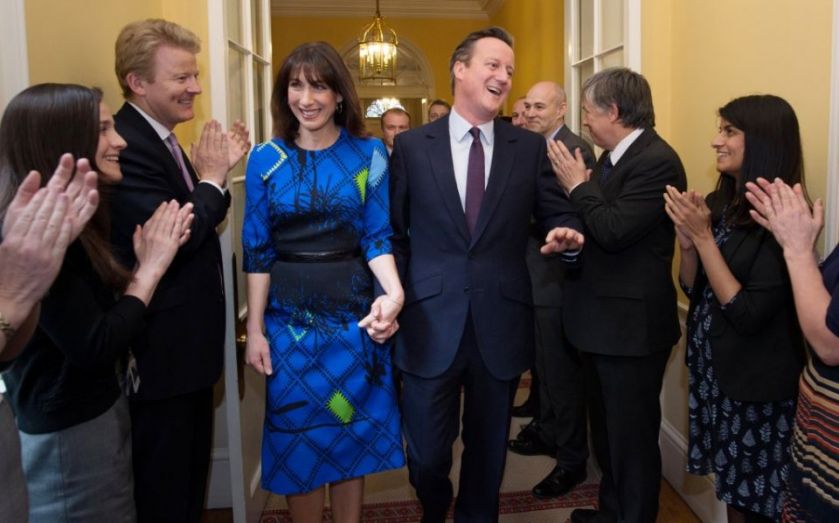 The UK's political parties received record levels of funding in the run-up to the General Election, as the 10 parties accepted more than £30.6m in the first quarter of 2015.

That was an increase of more than £10m reported than in the last quarter of 2014, according to figures published by the Electoral Commission.

On top of that six parties accepted a further £2.4m from public funds in the quarter.

The amount received in the run up to the May battle dwarfed that donated in 2010, when 14 political parties accepted £19.3m.

The party to declare the highest value of donations was the Conservative Party, which received £15.4m in the first quarter of 2015.

The biggest increase among the three major Westminster parties was with Labour. In the first quarter of 2010, they received just £4.2m – which more than doubled in the same period for 2015.

The Conservatives and Liberal Democrats had smaller increases in funding between the two General Elections, of 11.3 per cent and 16.4 per cent respectively.

Together, they form the highest amount of donations recorded for any single quarter since reporting became a requirement in 2000.

The top donors in the first quarter of 2015 were: