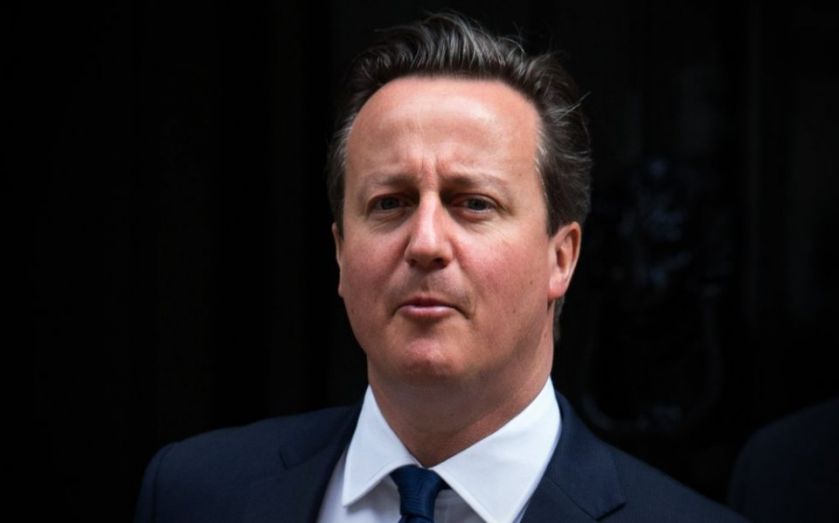 Unions donated more to political parties than companies did in the second quarter of 2015, while both lagged behind the value of individual donations, according to figures published by the Electoral Commission, the independent party funding watchdog.

Overall, 12 political parties registered in Great Britain reported almost £21m in total donations in the second quarter of 2015, with a total of 1,331 donations.

Read more: These are the biggest pre-election business donations to Conservatives and Labour

The parties that received the most money were, unsurprisingly, the Conservatives and Labour. The UK Independence Party pipped the Liberal Democrats, and far below that were Plaid Cymru, the Scottish National Party and the Green party. 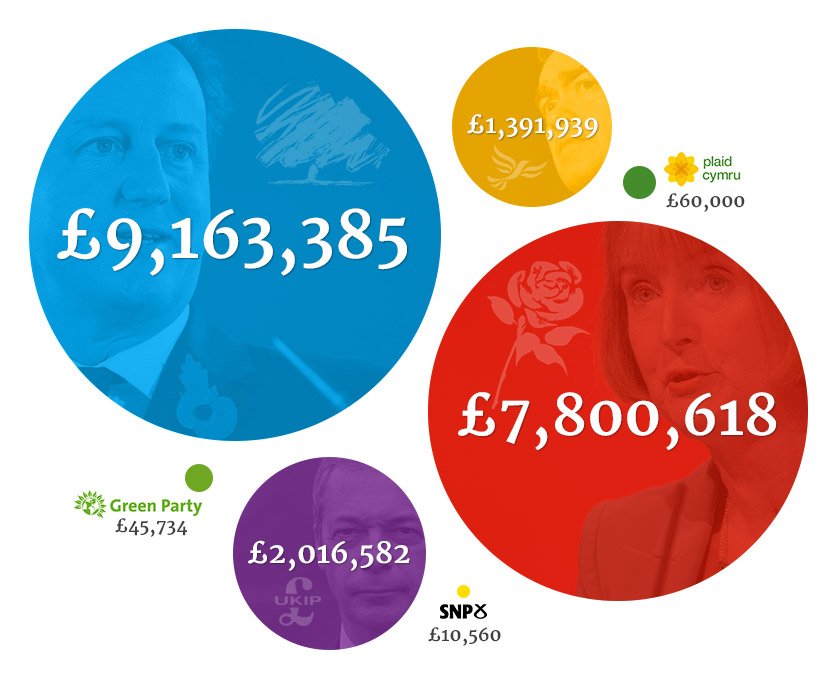 Only three donors gave £1m or more: Unite the Union and GMB the Union, which both made donations to Labour, and Hello! and Express publisher Northern Shell Media Group, which donated to Ukip.

In fact, unions give more money to parties than companies, but both were surpassed by individuals.

Trade unions gave all their money to Labour, while companies and individuals were more split on where they pledged their money.

The below pie charts show which parties companies and individuals donated their money to:

The total for all political parties is down from the first quarter of 2015, where in the build-up to the General Election 10 parties reported over £30.6m in donations.