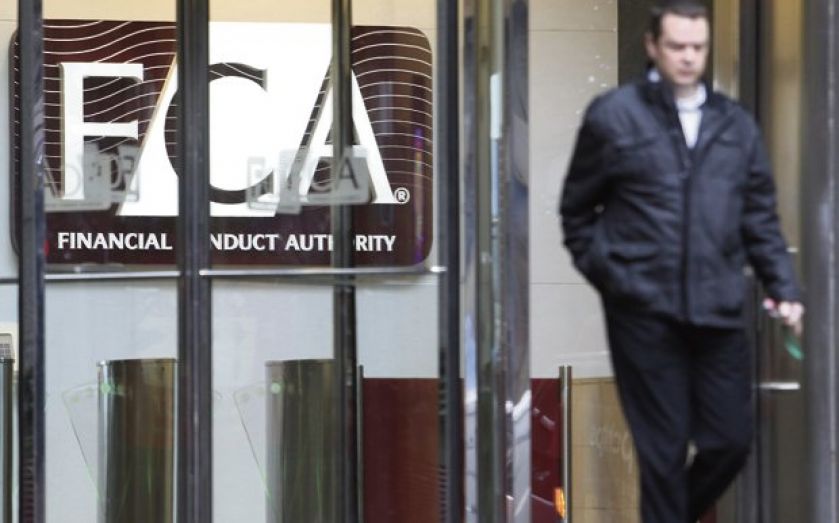 The Financial Conduct Authority (FCA) published a consultation paper in August. It included a timetable for making a decision on the deadline for PPI complaints as well as providing more guidance on how City firms should approach them.

Because the FCA received so much feedback on its August consultation, it has been forced to push back its next decision into the first quarter of 2017.

How firms were to approach PPI complaints was thrown up in the air in May 2015 following the landmark Plevin v Paragon ruling.

The FCA was forced to consider new rules for managing the process after the Supreme Court ruling in November 2014. It established that failing to disclose commission made the relationship between lender and borrower unfair in a case in which Plevin, a 59-year-old college lecturer, received an unsolicited leaflet from LLP Processing, which then recommended PPI to her.

While no timeline has been completely finalised for PPI complaints, the next update by the FCA will give guidance on the timeframe for agreeing a deadline, a process that will start the clock on a time-bar on future complaints.