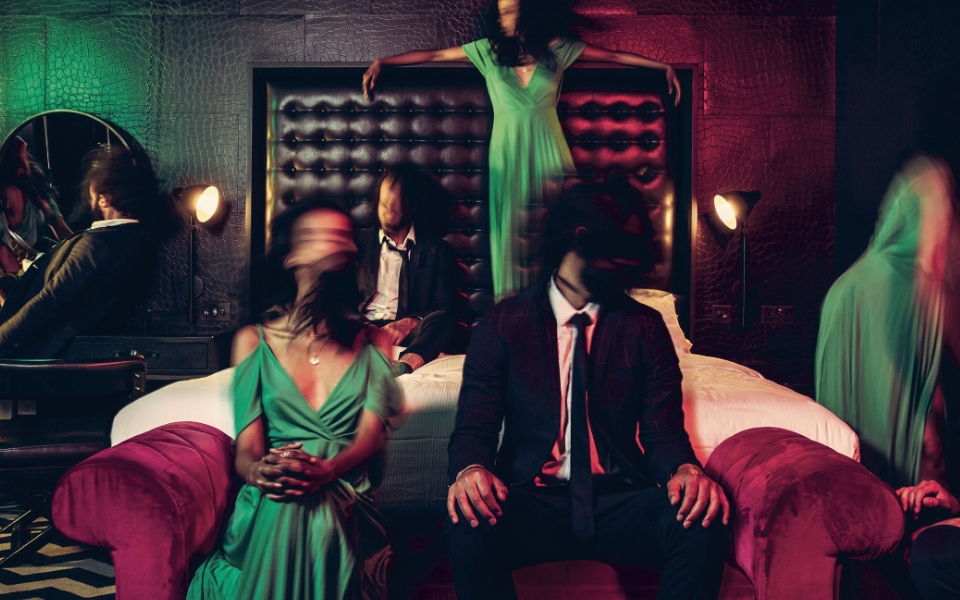 Shakespeare’s major works are so familiar that theatremakers are almost expected to be bold and innovative.

What audience would choose to sit through a traditional staging of Hamlet, when it could be performed in Farsi, on tricycles, in a shoe shop?

In a world of flamboyant reinventions, the Lyric Hammersmith’s othellomacbeth is, in most respects, quite conventional, presenting condensed, back-to-back versions of Othello, and then Macbeth, pared down to the essentials and relying on the audience to mentally fill in the gaps.

The real act of invention, however, is the attempt to weld the plays together, with the spurned or murdered women from Othello respawning as the Weird Sisters in Macbeth.

The edit gives women a more prominent role, particularly in in the first half, with the new emphasis clearly suggesting that men are the cause of women’s suffering. This theme – already prominent in Othello – is thoroughly underscored by a musical interlude in which the female cast sings, “Oh sister, when you gonna learn,” and answering their own question, “It’s all about a man.”

The first half ends with a pregnant, jilted Bianca handing witches’ garb to the recently murdered Emilia and Desdemona, and, as the three of them prepare to meet Macbeth, a frisson of excitement passes through the theatre.

The notion that the witches might be weaving fate to punish men for wrongs experienced in a previous existence is genuinely interesting, but the concept eventually runs aground. It strips Lady Macbeth of agency, and the theme feels shoehorned into the second half, given the centrality of men in women’s suffering is at best a marginal issue in Macbeth.

othellomacbeth is a fascinating concept, that doesn’t quite deliver in its execution, but with two plays for the price of one, it’s certainly good value for money.