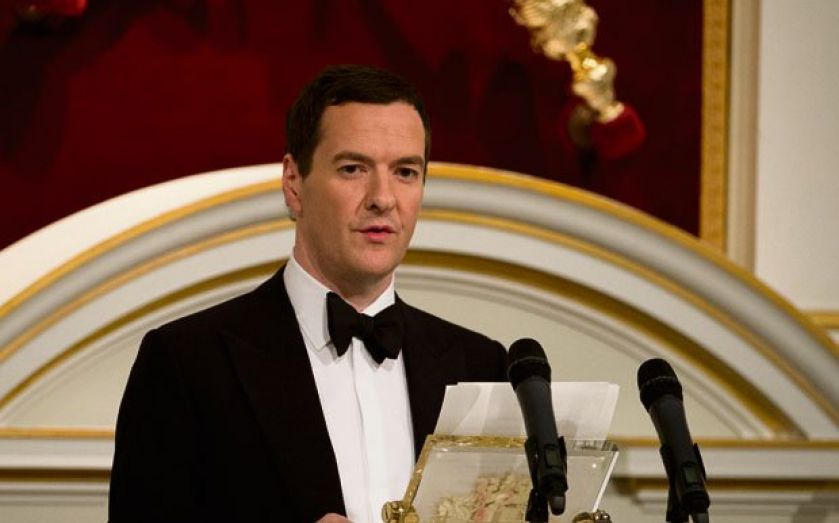 George Osborne will today launch a fervent defence of the proposed £43bn High Speed 2 rail link from London to the north, and suggest that even more cash is spent on new rail links between cities such as Manchester and Leeds.

Speaking in Manchester, the chancellor will argue that the UK economy is excessively dominated by London, and pledge to restore some balance by improving high-speed links between key northern towns.

He will use his speech to say that while the cities of the north are individually strong, they are collectively not strong enough and set out plans for creating a “northern powerhouse” to rival London.

“We need an ambitious plan to make the cities and towns here in this northern belt radically more connected from east to west – to create the equivalent of travelling around a single global city,” Osborne is expected say.

“As well as fixing the roads, that means considering a new high speed rail link,” he will add.

The proposed link from Manchester to Leeds would be based on the existing rail route, but speeded up with new tunnels and infrastructure.

Commenting ahead of the speech today, shadow chancellor Ed Balls said: “Nobody will believe the Tories can deliver the jobs, growth and investment we need for the north of England.”

“On high-speed rail, we said months ago that we need value for money for the taxpayer and to improve the existing plans to maximise the benefits for the whole country and strengthen the links between northern cities. Ministers need finally to start listening.”