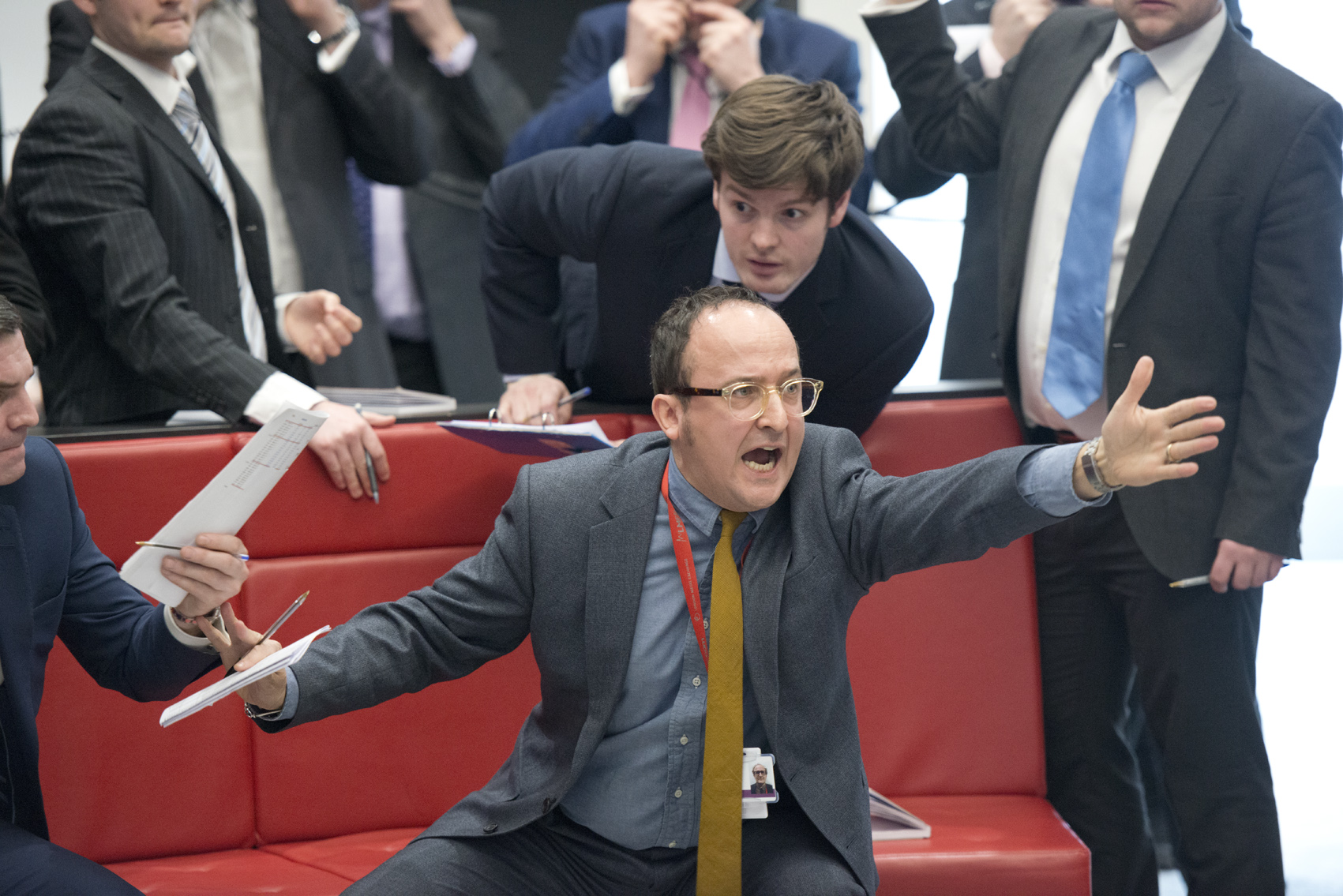 The message the London Metal Exchange (LME) is sending with its new office, including a tech heavy open call trading ring, is clear: “we’re embracing the future, while retaining the tradition.”

The 139-year-old London Metal Exchange closed the doors on its previous two-decade home in January, and has since moved to a purpose built space on Finsbury Square after a year long search. The LME is the only financial exchange to still run an open outcry trading ring in Europe and holds the title of the world's largest market for base metals.

The iconic trading ring, where suited figures flash hand signals at colleagues with telephones pressed to both ears, has swapped its circle of cracked red-leather benches for an ultra modern spoked ring, where traders combine digital and physical trading using so-called super booths. 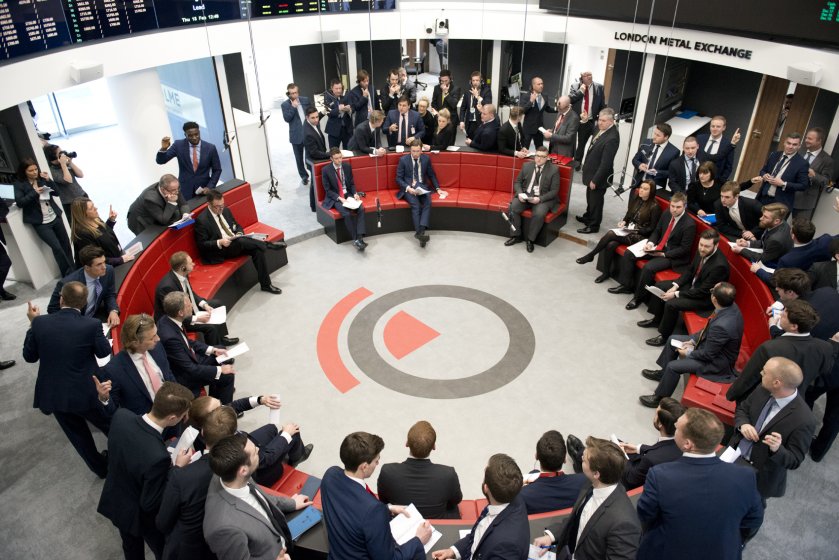 The LME’s chief executive Garry Jones told reporters that despite recent difficulties, the move to a new building shows its commitment to open outcry trading.

“There will be no more argument over whether we’ll close the ring,” Jones said. “As the market evolves we’ll tailor [the ring] to it.”

Despite ambitions to increase the volume of trades, Jones said opening up the exchange to retail trading is not going to happen.

“Retail trading in China on exchanges is popular, but we’re not going to do it,” said Jones. “All trades have to go through bank members.” 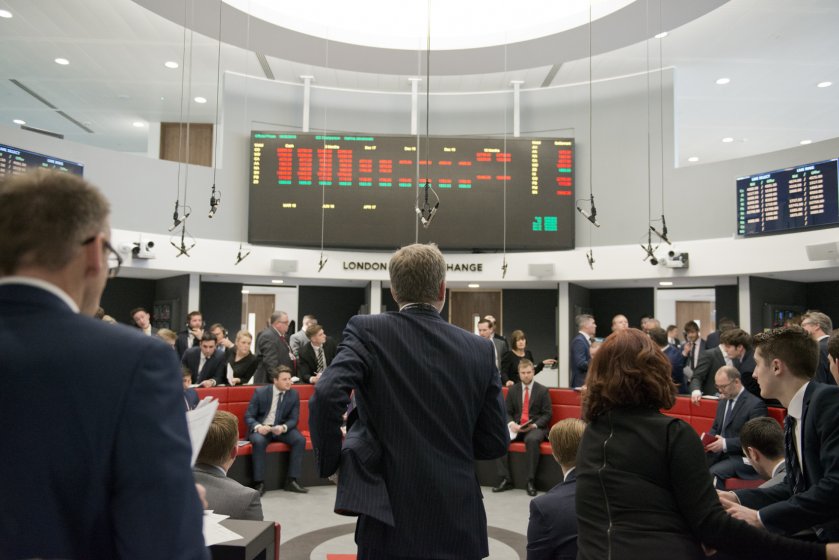 Suggestions that the days of the open outcry ring are numbered look likely to persist however. Volumes fell by four per cent last year.

“It wouldn’t surprise me if we saw more banks disappear from the ring,” Robin Bhar head of metals research at Societe Generale told City A.M.

In 2012, the LME launched a review of whether to keep the ring following its takeover by Hong Kong Exchanges and Clearing in December 2012.

Bhar is also concerned volumes will continue to fall if prices don’t pick up: “It’s human nature to be more careful when prices fall, and when that happens people take trades off the table.”

While it may look outdated when compared to the electronic and high frequency trading that has become status quo, open outcry trading generates more liquidity, moves higher volumes and is preferred by many for price discovery. 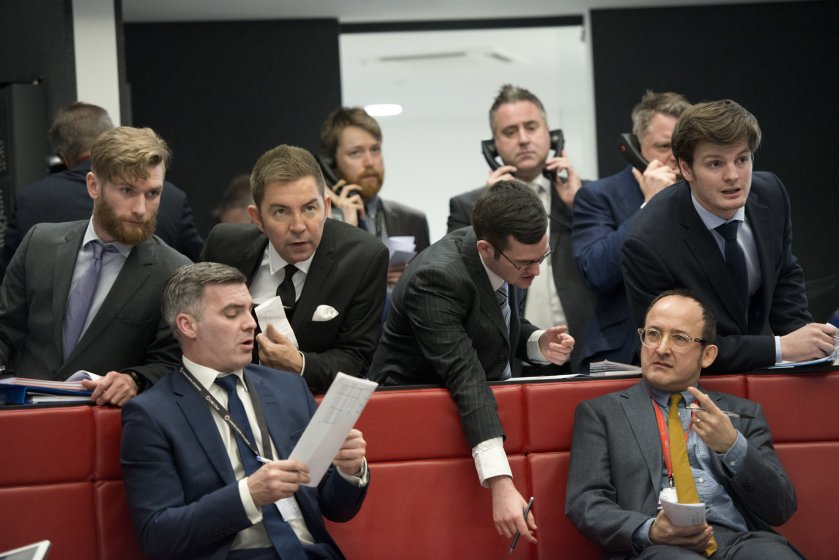 The benefits have not been enough for many banks however, which have gradually quit the ring. JP Morgan was the latest casualty, stepping away in September last year and bringing the number of members down to nine from a peak of about 30 during the late 1980s. The future of the exchange rests with China, with future growth expected to come from the fast growing but stuttering economy.

Bhar is confident that Chinese firms will want to be associated with the prestige of the ring. “I think the Chinese would like that, being able to say they’re ring dealers,” Bhar said.

Despite recent woes, the LME thinks it can ride out the price slump.

“We’re focused on the long term. It’s been a difficult market and the industry is not having a great time,” Jones said. 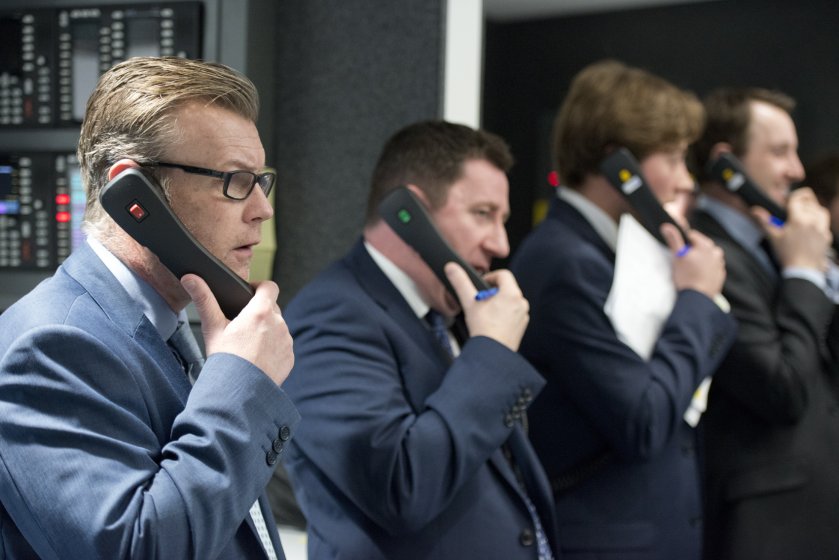 The price of metals have been on a downward trajectory for months. JP Morgan’s exit from the exchange could be due to its super-bearish outlook on both copper and nickel. It’s forecasting fresh new lows in 2016 and more pain to come in 2017.

JP Morgan isn’t alone. Macquarie Bank foresees no recovery in the price of aluminum over the next two years, while Oxford Economics is downbeat on lead. Without a price recovery, volume growth will be hard to come by.