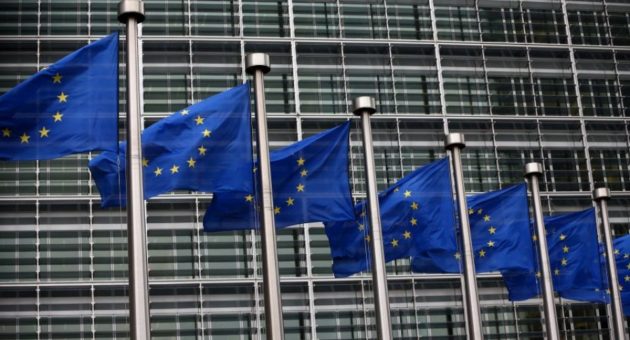 If thinking about the London housing market is likely to give you a brain haemorrhage, do not read this.

New figures from the Office for National Statistics (ONS) show just how ridiculous house price rises have been in the capital over the last six years, and why London renters are also being screwed.

Read more: UK house prices are growing at their slowest in four years

This chart shows that, without accounting for inflation, the average house price in London has grown by around 68 per cent. In Great Britain as a whole, house prices have grown by about half that much (32 per cent).

Rents have jumped 23 per cent in London since 2011, which compares to a growth of 14 per cent in Great Britain.

House prices have been rising faster than wages everywhere in the UK.

But here's why renters in London are particularly unfortunate: they have been paying an increasing share of their wage on rent since 2011, a trend that hasn't been seen across Britain.

The ONS said in Britain as a whole, median earnings had managed to keep pace with rent rises. Renting has not been so affordable in London, however. Rents have been outstripping wage growth since 2011, meaning that renters who can't afford to get on the housing ladder have been forced to fork out an increasingly large share of pay on rent.

Could it all be over soon?

There is some good news: house price growth slowed in London in the second half of last year. In December, house prices in London were at the same levels as they had been in July.

Read more: This is how far house prices have plunged in Chelsea

In London, there has also been a slump in prices at the top end of the market due to higher rates of stamp duty on homes worth more than £1m. Some homes in central London have had their prices slashed by 30 per cent.

But these price movements don't really affect the middle of the market; prices are still rocketing in the most affordable London boroughs, so it is increasingly difficult for renters to escape the over-heated rental market.

Housing is a hot topic right now: don't miss out – get the latest from City A.M. every day