The Premiership semi-finals are upon us this weekend and it is very much a case of challengers taking on heavy favourites.

Saracens and Exeter have been dominant over the past few seasons and it will take a mammoth effort from Gloucester or Northampton to reach the final.

Saracens have won three of the last four Premiership titles and are aiming to do the double after their European Champions Cup win over Leinster, while Exeter are closing in on a fourth successive final.

Gloucester are vastly improved this season and head to Saracens’ Allianz Park hoping to reach their first Premiership final since 2007 with the best recent domestic form of the four sides, having taken 22 points from their last six games.

They have shown a dogged edge and, with Danny Cipriani controlling the back line, they have the best shot of any side at unlocking Sarries’ stubborn defence.

Cipriani has taken a clean sweep of this year's awards, and with centre Mark Atkinson and winger Ollie Thorley in the team of the season too they have the pace and flair to cause their opponents problems. 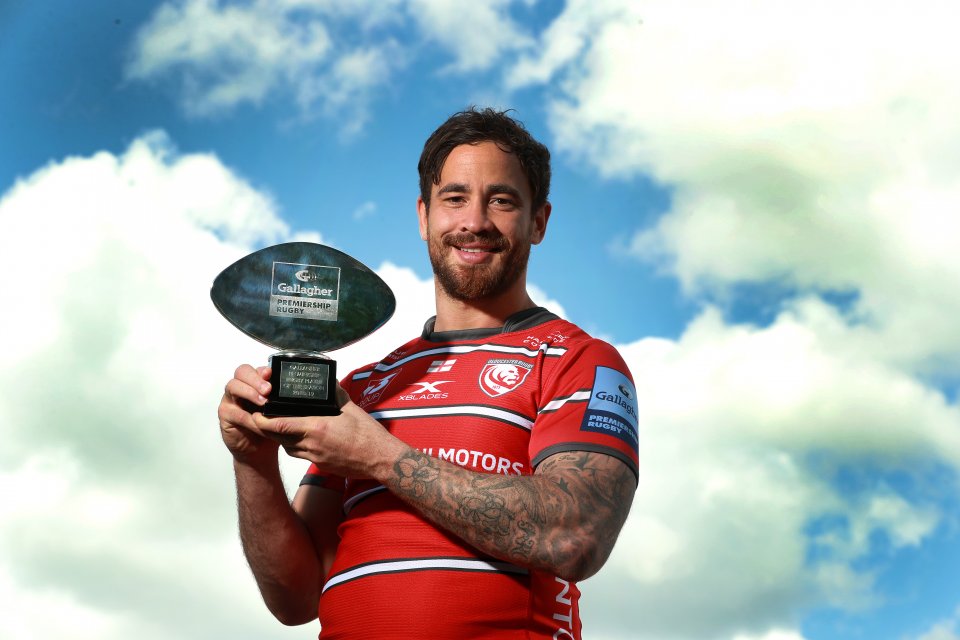 However, they are all going to have to play out of their skins to deny Saracens, who showed against an international-class Leinster that they are the real deal. Mark McCall’s team come alive when the season gets to knock-out rugby.

Northampton, meanwhile, know all about the challenges they face, having made the trip to Exeter’s Sandy Park last weekend. Although they lost 40-21 after a tight first half, they might have identified some areas of weakness.

But I just don’t see an upset coming. If I were a Sarries or Chiefs fan I’d be booking my tickets for Twickenham on 1 June in anticipation of a repeat of last year’s final. 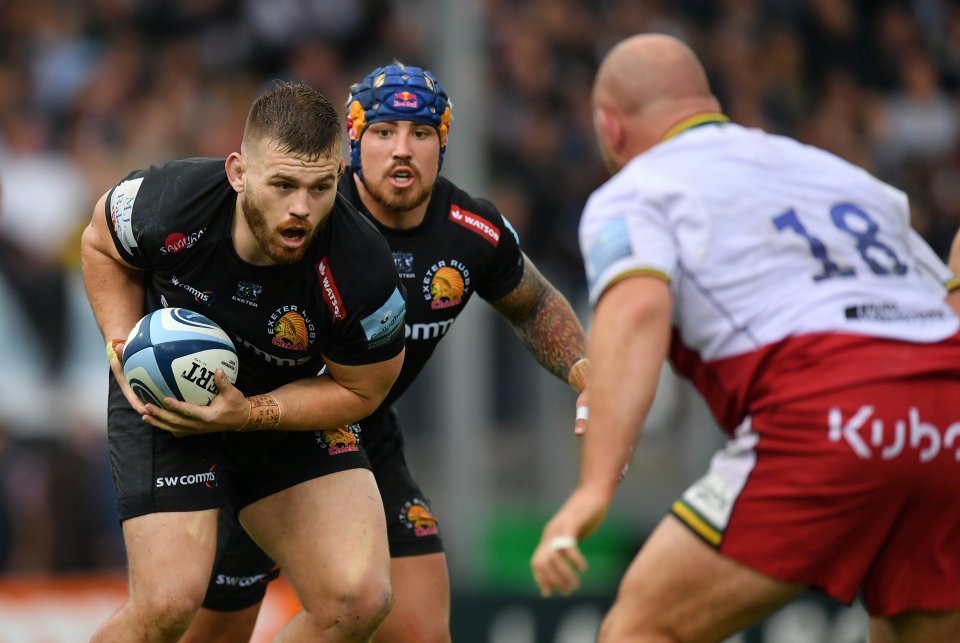 Like Manchester City and Liverpool in the Premier League this season, you’ve got to tip your hat and salute the consistency that has put Saracens and Exeter streets ahead of the rest.

If they don’t get through, Gloucester and Northampton will at least know the level they have to aspire to.

It’s not just about the Premiership this weekend though, with the London Sevens at Twickenham.

The big story concerns the USA, who are three points ahead of traditional powerhouse Fiji at the top of the standings. There has been excitement around the Americans for some time; if they could finish the season as No1 it would be a huge statement. 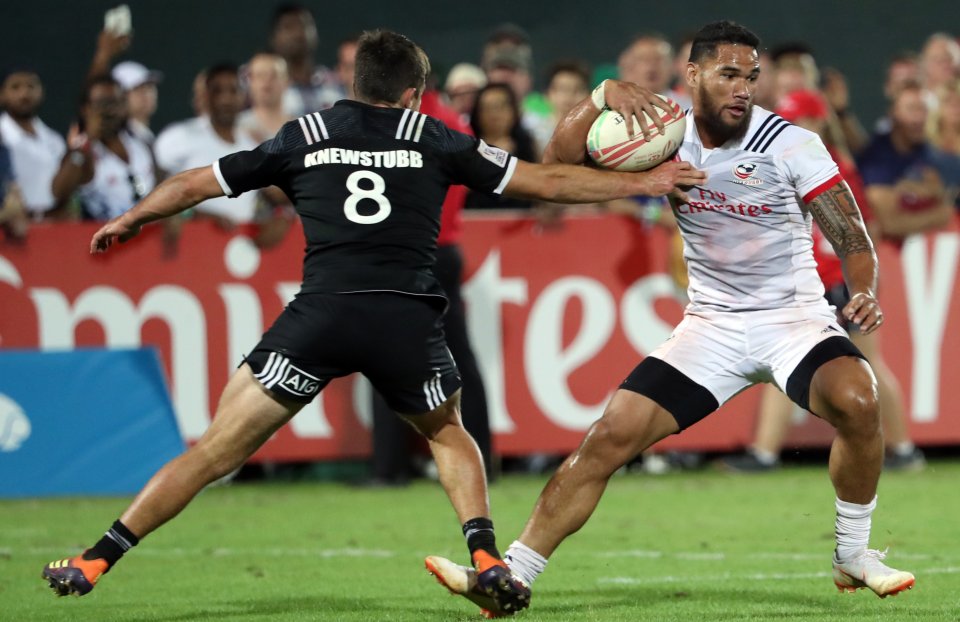 The USA lead the Rugby Sevens standings with two events left in the season (Source: Getty)

Hosts England really need to put on a good showing. They currently sit fifth in the standings, 14 points behind South Africa and automatic qualification for the Olympic Games.

They really don’t want to have to go through the European Series to qualify so, with just two events remaining, it’s time to make the most of home advantage.