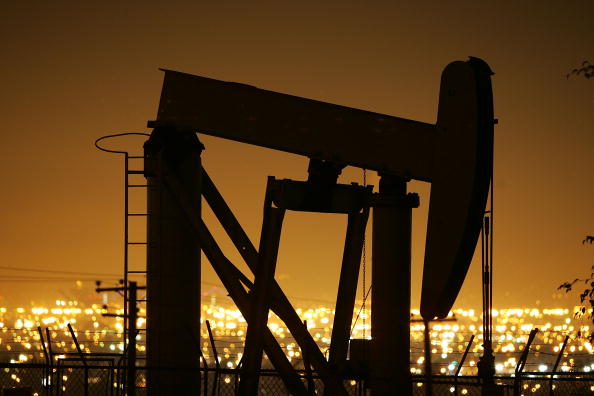 Oil prices ended Friday up and registered the strongest weekly gains in more than a month.

WTI crude futures finished the day 0.8 per cent up at $56.66 per barrel, registering a weekly gain of more than 5.0 per cent – its strongest since June.

It comes following increased optimism that a trade deal between the US and China will be agreed.

Talks between Washington and Beijing have progressed this week.

White House officials said on Friday that both parties were close to finalising the first part of a trade deal after months of a tariff war.

This combined with falling US crude stocks and possible action from OPEC to extend output cuts outweighed broader economic concerns.

The weekly performance was underpinned by the drop in US inventories, with crude stocks falling by about 1.7m barrels last week.