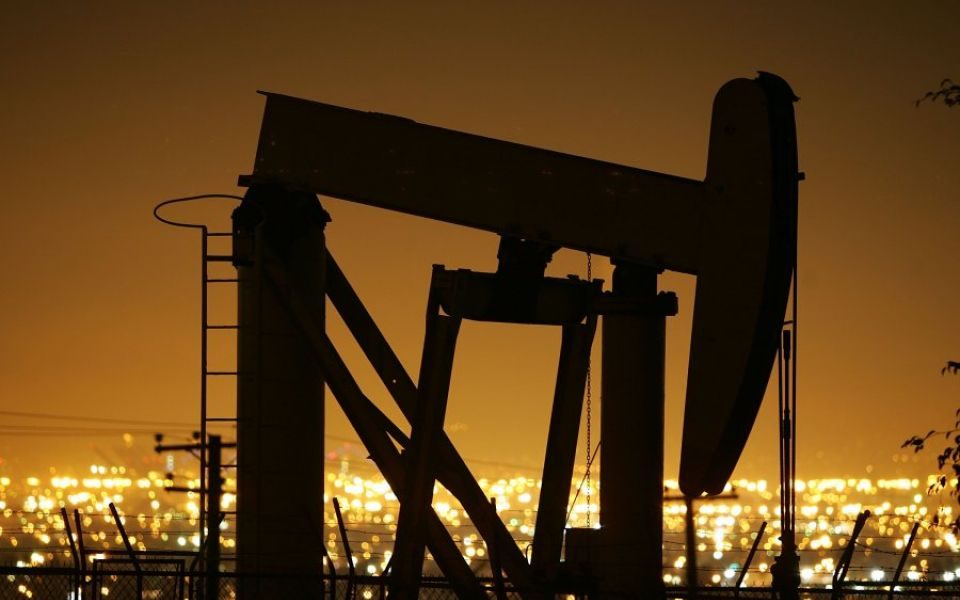 Brent crude prices dropped below $68 per barrel for the first time in almost two months today, putting pressure on FTSE-listed explorers, after US inventories surged to their highest point in nearly two years.

The move put pressure on London oil stocks, with Premier Oil, Gulf Marine Services, Tullow Oil, Nostrum Oil and Gas, and Enquest all among the biggest fallers on the London Stock Exchange this afternoon.

Meanwhile oil majors BP and Shell were also down, 3.2 per cent and 3.3 per cent respectively.

Crude inventories rose in the US last week by 4.6m barrels to highs not seen since the middle of 2017, the Energy Information Administration said yesterday.

“The headline figures are depressing enough and scratching the surface does not paint a rosier picture either,” oil broker PVM said in a note.

“The prevalent optimism for a tighter global market and higher oil prices will now only be vindicated when U.S. oil inventories start drawing.”

The fall comes after pressure over recent months reversed a massive slump in oil prices over the tail end of 2018.

The price of Brent crude fell to nearly $50 per barrel in December, from $85 just two months earlier as US shale flooded the market, causing oil producing cartel Opec to strangle supply in January.