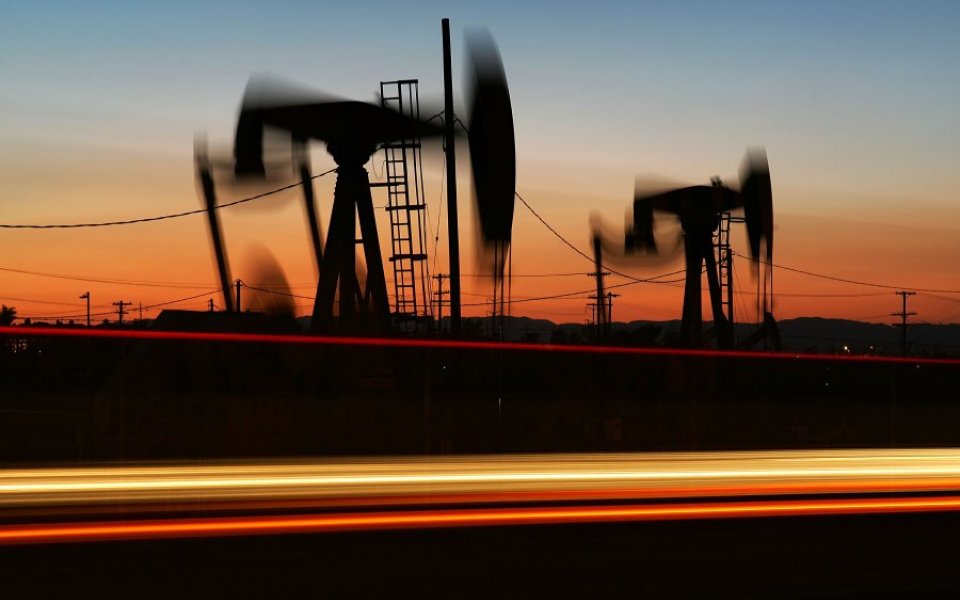 The oil price is expected to remain volatile throughout trading this week after recording massive swings over the last week.

Supplies remain high around the world as analysts continue to slash their outlook on the oil price, though industry leaders have remained bullish on a price rise.

The oil price staged its biggest two day rally in over seven years at the end of last week, topping off a week of volatility that saw the price of a barrel of Brent crude slip to 12 year lows of just $27.14.

At the end of trading on Friday, the Brent oil price had settled at $32.16, just a little behind West Texas Intermediate, trading at $32.20, up almost 10 per cent from the beginning of the week.

In the US the Chicago Board Options Exchange Crude Oil Volatility Index, which measures anticipated volatility in US crude prices, posted a near seven year record high on Wednesday of 67.93, though the index fell to 61.86 on Friday.

At the World Economic Forum last week BP boss Bob Dudley said he expected prices to remain “low for longer but not for ever.”

“I think towards the end of the year it could be into the $50s,” he told the BBC.

“The cold spell in Europe and the US, along with a few producers announcing lower production targets for the year ahead, provides a bit of more fundamental support,” said Richard Mallinson, an analyst at consultants Energy Aspects in London.

The rally comes as a growing number of banks and analysts are forecasting further falls in the price, with Moody’s Investor Services the latest to predict lows of $10 on Friday, citing continued oversupply in the global oil markets.

The agency now expects the benchmark Brent crude prices to average $33 a barrel (bbl) in 2016 compared to earlier estimate of $43 a barrel.

Oil is still trading down heavily so far in 2016, down 13 per cent this year, due to a mixture of brimming stockpiles, additional production from Iran, and disagreement within Saudi Arabia controlled oil cartel Opec on whether to implement a supply ceiling to prop up the price.