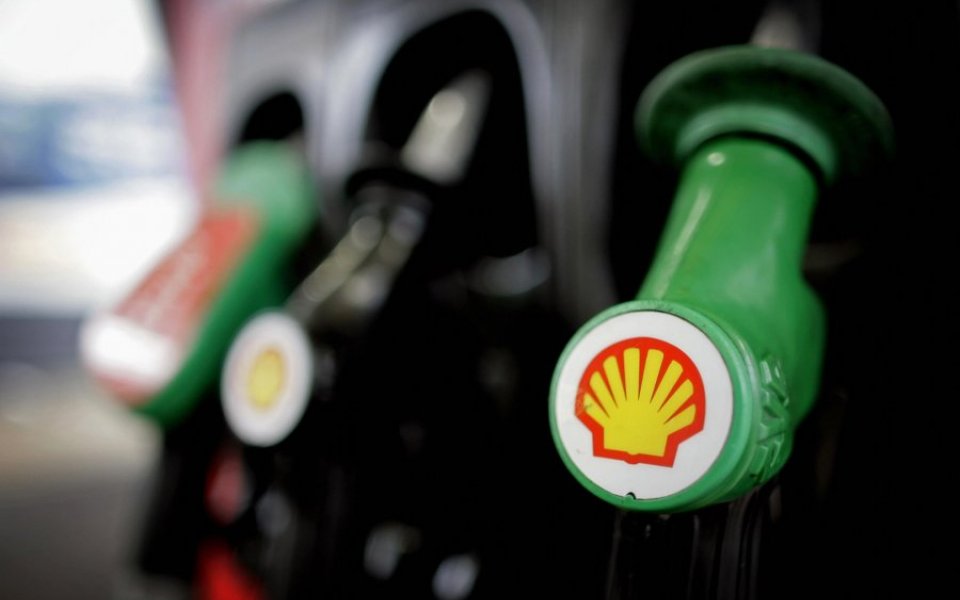 Shell's mega merger with BG Group was given the green light by Chinese regulators yesterday, but the deal has been rocked after tumbling oil prices led to a major shareholder questioning its viability.

The price of international benchmark Brent crude oil yesterday fell to fresh lows of $36.33 per barrel before a rally in early evening trading. US Western Texas Intermediate also dropped, falling below $35 per barrel for the first time since 2009.

Standard Life Investments, a top 20 holder of shares in both BG and Shell, has warned the deal does not work with oil prices at current lows.

Despite being rubber stamped by the Chinese Ministry of Commerce, shareholders will be asked to vote on the merger in early 2016, with Shell requiring 50.1 per cent agreement and BG 75 per cent before the deal can go ahead.

Bankers working on the deal are keen for paperwork to be finalised before Christmas. A vote could be held as soon as late January, or early February.

When the deal was announced in April it valued BG Group at around £47bn. However, some Shell shareholders are concerned that further falls in the oil price could mean a drop in the value of BG’s assets.

A deal will result in large job losses; Shell has already announced that over 10,000 roles will be cut.

However, Buxton believes that the deal is still on track to go ahead.

“I think shareholders will vote in favour of the deal, even though some Shell holders may vote against,” he added.

Alastair McCaig, market analyst at IG told City A.M.: “The benefits of Shell acquiring BG are looking less rosy than they were – there’s a growing drip of negativity.”

Tyler Tebbs, an analyst at Olivetree Securities, said: “If the price continued to pull down in oil then these concerns could snowball. But as it stands today the deal should go through.”

Iran, whose oil production has been curtailed in recent years due to international sanctions, has vowed it will increase its supply of oil substantially once embargoes are lifted in March 2016.

The entrance of another player on to the oil production market is likely to depress prices further.

Shell sought to dismiss concerns. A spokesperson said: “The structure of the transaction, including the equity component, means that both sets of shareholders share the benefits of the combination in any expected oil price environment.”

Supporters of the deal argue that a tie-up makes strategic sense even with oil prices deflated.

BG’s share price, which spiked on news of the deal, has fallen back to around its pre-announcement value, dragged down by the falling oil price.

On Friday, the International Energy Agency (IEA) warned the global supply glut was likely to deepen next year and put more pressure on prices. ​

Goldman Sachs caused investor panic last week when analysts suggested the price of oil could sink as low as $20 a barrel if the supply glut continues.

Saudi Arabia-controlled oil cartel Opec has refused to lower its output as it tries to drive US shale and Russian oil out of the market.