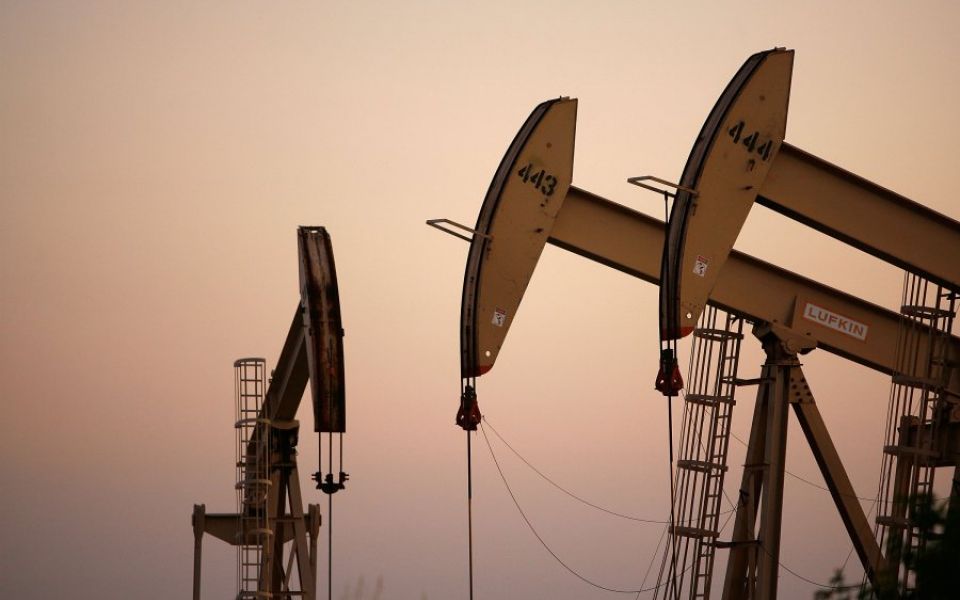 A former adviser to BP has launched a new advisory firm as the oil industry becomes “comfortable with itself” again and companies prepare to make “brave decisions”.

Martin Lovegrove, a former adviser to BP and Chevron Corporation, has teamed up with Niels Kirk, a former oil and gas banker at Citi to form an advisory firm – Kirk Lovegrove and Company.

Offshore driller Ensco agreed to buy rival Rowan in a $2.3bn all-stock deal on Monday confirming the pair's assertions about the sector.

Lovegrove told City A.M. the industry was getting “comfortable with itself” again but warned companies not to get too complacent in the coming months.

Brent crude oil prices have surged in recent weeks, climbing above $80 per barrel for the first time since 2014 and the commodity was trading at $83.42 per barrel on Monday.

In the intervening four years crude prices plunged to $30 per barrel in January 2016 before embarking on a steady increase.

Lovegrove said: “The industry is getting comfortable with itself after the woes of the last few years and we could see a growing level of activity over the next 18 months.

“Providing oil prices stay plus or minus $5 from where they are, we will see more brave decisions being made.

“Whether we will see more M&A activity as opposed to asset activity, never say never.”

He added: “Over the longer term large companies are reshaping their portfolios to include alternative energies, over the next 15-20 years, which for the majors isn't that long.”

The oil industry adviser's most recent company, Harrison Lovegrove, was bought by the bank Standard Chartered in 2007.

He then advised BP on the $7.5bn sale of part of its North American and Egyptian assets to Apache Corporation, months after the Gulf of Mexico oil spill, which cost the oil giant billions of pounds.

The combined entity would have an enterprise value of $12bn and own a fleet of 28 rigs and 54 jack-ups, with operations in the Gulf of Mexico, Brazil and West Africa.