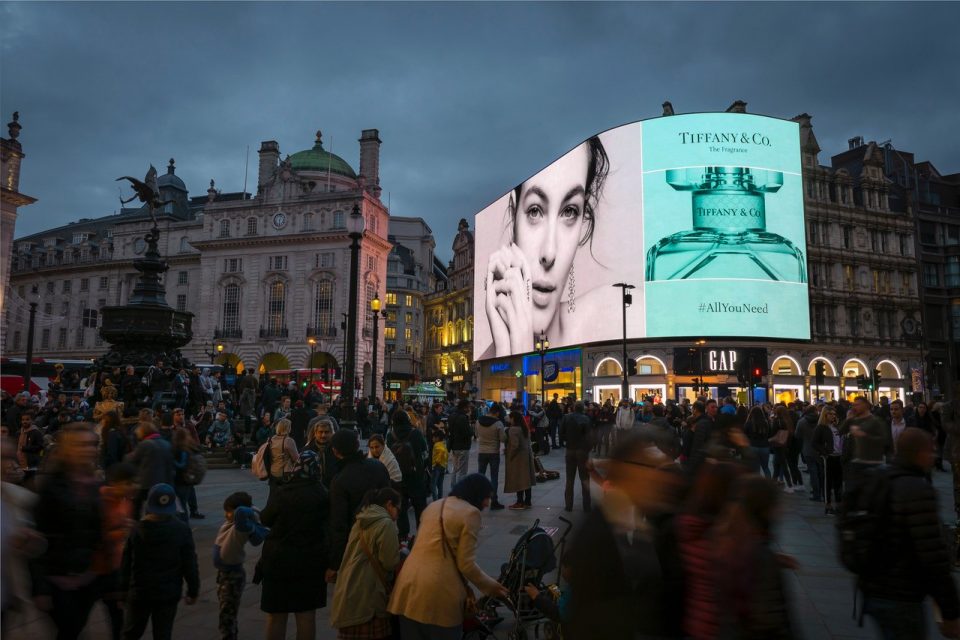 Ocean Outdoor has posted a double-digit rise in revenue for the third quarter after securing an exclusive deal with ITV to broadcast Rugby World Cup matches.

The out-of-home advertising firm pulled in revenue of £29m over the period, up 12 per cent on last year.

Ocean, which operates major advertising boards such as Piccadilly Lights, said it had been boosted by its screenings of live England rugby games and highlights, as well as other collaborations with Team GB and Toyota.

Investment in content has proved a key strategy for the company, which aired coverage of Wimbledon this summer and has signed a deal for the 2020 Olympics in Tokyo.

The deal added 25,000 screens to Ocean’s portfolio across 24 countries, including the rights to almost two dozen Westfield shopping centres in Europe.

Shares in Ocean Outdoor ticked up just under one per cent following the trading update.

“Despite political uncertainty in the UK, the advertising market has held up reasonably well and the out-of-home market continues to outperform traditional media,” said chief executive Tim Bleakley.

“In the UK, Piccadilly Lights has enjoyed a robust quarter and introduced some quality new brands to the sector. The performance of the Dutch business has been strong and the progress the teams have made with the launch of Ocean Netherlands is particularly encouraging.”