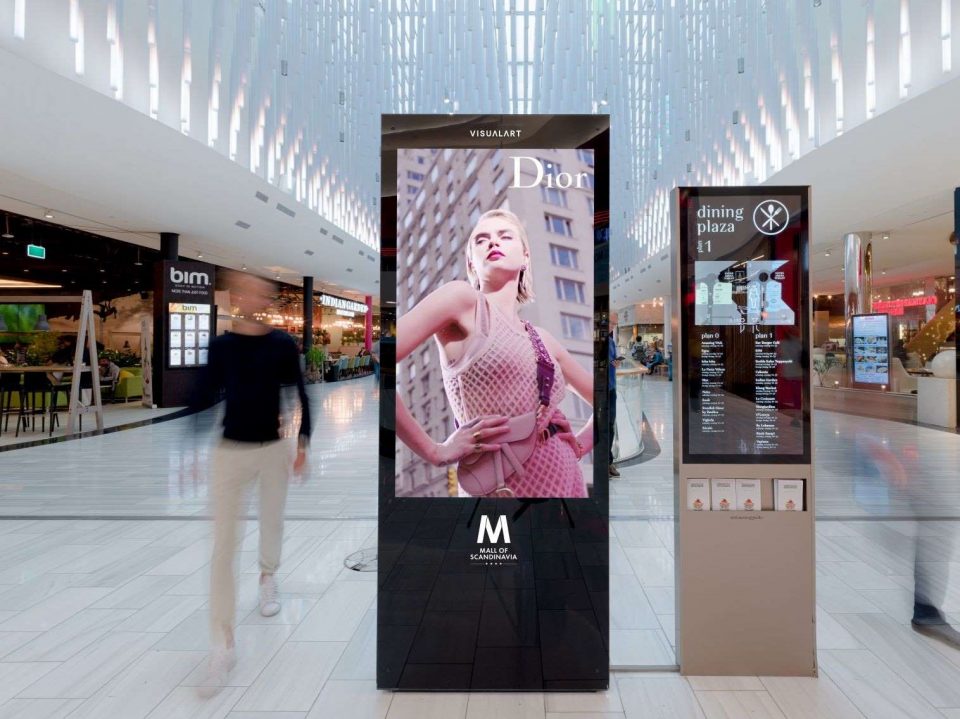 Outdoor advertising stalwart Ocean Outdoor has bought Swedish digital ad firm Visual Art for €63m (£56m) as it continues to beef up its presence in the European market.

As part of the deal, Ocean, which operates major advertising locations including Piccadilly Lights, has also set up a joint venture with the operators of Visual Art to develop new technology for digital ad screens.

The acquisition marks a further expansion of the firm’s presence in northern Europe, as Visual Art also operates in Denmark, Finland and Germany.

Ocean has embarked on a buying spree in recent months, snapping up three Dutch advertising companies for more than £45m earlier this year.

Ocean chief executive Tim Bleakley told City A.M. the firm was focusing on “digitally-savvy” markets where it expected the digital out-of-home market to enjoy the same rapid growth as seen in the UK.

The announcement came as Ocean unveiled a 16 per cent rise in revenue to £41.9m in the six months to the end of June.

Aside from the impact of acquisitions, Ocean said trading had been boosted by its investment in content, with the company securing a sponsorship deal with Jaguar Land Rover to air coverage of Wimbledon.

Ocean has also signed deals to screen the Rugby World Cup later this month and the 2020 Olympics in Tokyo.

Out-of-home advertising has enjoyed a recent period of rapid growth, with ad spend on digital outdoor formats growing more than 10 per cent in the first quarter.

Ocean boss Bleakely said much of the success was down to Brexit uncertainty, which he said had “shone a light” on the advantages of the sector.

“In a short term marketing environment where decisions are being held back, digital out-of-home is a great medium to flick a switch on a campaign across the country,” he said.

Ocean said it expected slightly slower growth in the second half, but maintained its forecast of high single-digit revenue growth for the full year.