Now is the time to fight against climate change 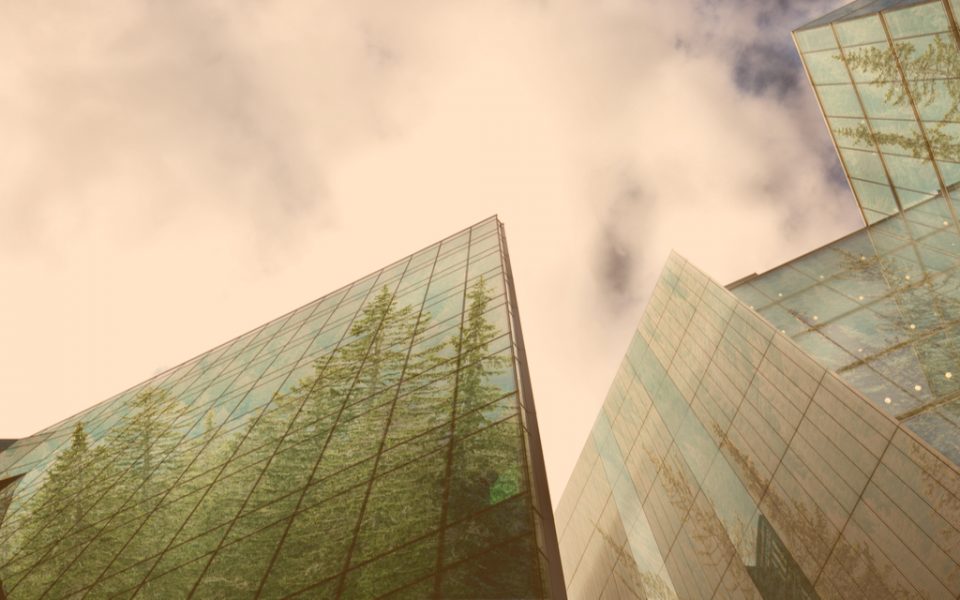 2021 is being billed as a pivotal moment in terms of our fight against climate change, with the global climate change conference, COP 26, due to take place in Glasgow in November of this year.

At the moment, there is some uncertainty around the format of the conference, and it is likely that it may take the form of a hybrid event with some physical activities in Glasgow, coupled with additional virtual activities. Regardless of the format, it is the substance of what COP 26 achieves that really matters and that will determine its success. Worryingly, it has to be highlighted that, despite all the initiatives and activity in the last 30 years, global emissions are still increasing.

COP, or the Conference of the Parties, dates back to 1994 when the United Nations Framework Convention on Climate Change (UNFCCC) came into force. The 197 countries that have ratified the Convention are called Parties to the Convention.

There have been two landmark moments in its history. In 1997 the Kyoto Protocol was agreed, which committed omitting industrialised countries and economies to limit and reduce greenhouse gases emissions in accordance with agreed individual targets. A further milestone agreement was reached during COP 21 in 2015 when the Paris Agreement was adopted by 192 countries committing them to limit global warming to well below 2 degrees Celsius, preferably to 1.5 degrees Celsius, compared with pre-industrial levels.

As well as the formal government negotiations and talks there will be plenty happening on the periphery of COP 26 as businesses, NGOs etc promote their cases for what they are doing to save the planet. Ultimately, though, it will require a cohesive global strategy to achieve the aim of reducing global warming.

What can we expect from COP 26?

COP 26 may benefit from the year’s delay due to the change in administration and stance in the US on the importance of sustainability. President Biden signed an executive order on taking office to initiate the US re-signing up to the Paris Agreement. The importance of China also cannot be understated and it will need to develop plans as to how it will reduce its current reliance on fossil fuels. These two countries remain the top two global greenhouse gas emitters.

Currently, those countries with plans seeking to achieve net zero are nowhere near reaching their respective targets.

This was evidenced in a report published by the Public Accounts Committee (the Committee) earlier this month which raised some doubts about the UK’s own ability to achieve its net zero ambition and highlighted the absence of a clear and cohesive plan, with targets and milestones, to measure our progress. As COP President this year, the eyes of the world will be on the UK in November for what is being billed as the most significant COP since Paris in 2015.

This lack of visibility over the progress made towards achieving our ambition makes it profoundly difficult for the government to engage with the public on this issue. And public engagement is crucial since 62% of the required reduction in emissions will rely on changes in individual behaviour and lifestyle choices.

COP 26 presents an opportunity to keep the spotlight on what governments are doing or, possibly more importantly, are not doing. The key will be to ensure that governments are reminded of the urgent need for action. Businesses will also need to take note as they are coming under increasing pressure from stakeholders, including investors, to do more.

What form could international agreements take? Many have been mentioned, but there is a need to reach agreement on these on an international basis, whether they be carbon trading and pricing or eco taxes, to name but a few.

COP 26 needs to be a landmark moment that results in real change – that must be its legacy. Governments, including the UK, need to set out ambitious national plans, including timelines on how they will achieve their stated goals.

It is important to emphasise that climate change is not just a problem for governments, it is a problem for all of us. But we need leadership, and a sense that we can and should be part of the solution, through changes in the way we work and do business, and our lifestyle choices.

As highlighted in ICAS’ The Power of One, each individual, including chartered accountants, has their part to play. We need to determine how we will change our respective behaviours to create a more sustainable planet. That is not just in the business sense but in our everyday lives.