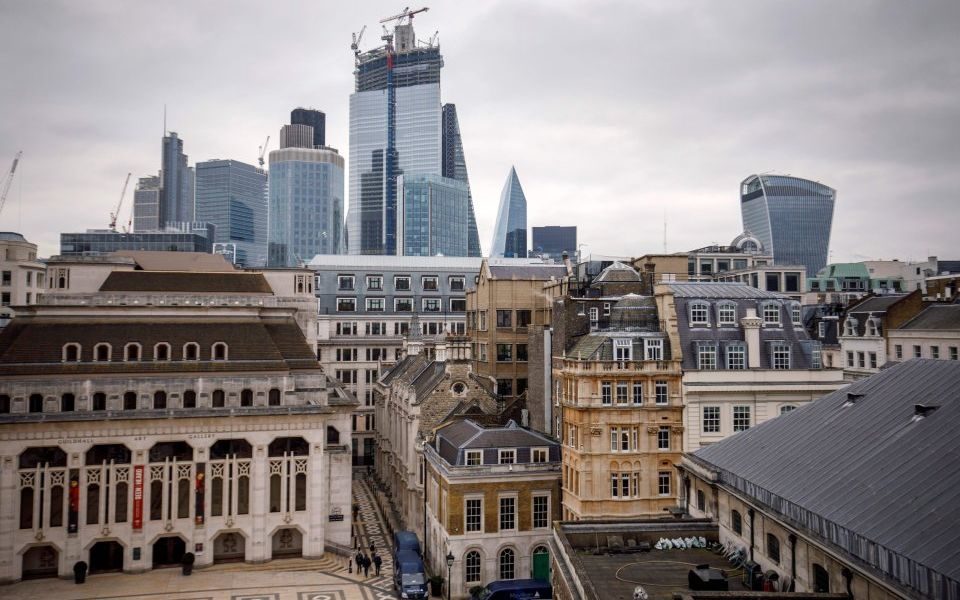 But investment from within the EU dropped sharply, according to figures from real estate research company Datscha.

Non-EU investors racked up £8bn in purchases in 2018. That was almost 10 times the amount spent by their European counterparts, who spent £885m, representing a 68 per cent fall on 2017.

Asian and US investors were the biggest spenders. South Korean investors led the way, forking out a total of £2.4bn.

Investors from China and Hong Kong made over £2.3bn in purchases, a fall of more than two-fifths on the previous year. Their reduced spend is likely due to Chinese government restrictions on overseas investment.

Other sources of investment included buyers from South Africa, Israel and Saudi Arabia. Office space accounted for 95 per cent of overseas commercial investment.

Read more: The Tulip could be the tallest tower in the Square Mile

The market for commercial property in the City was “influenced by the UK’s political uncertainty and weakening of sterling”, said Lesley Males, Head of Research at Datscha.

“This has still brought positive interest in the City of London from a number of overseas buyers wanting a stakehold in what we believe is an ever-appealing investment zone,” she added.