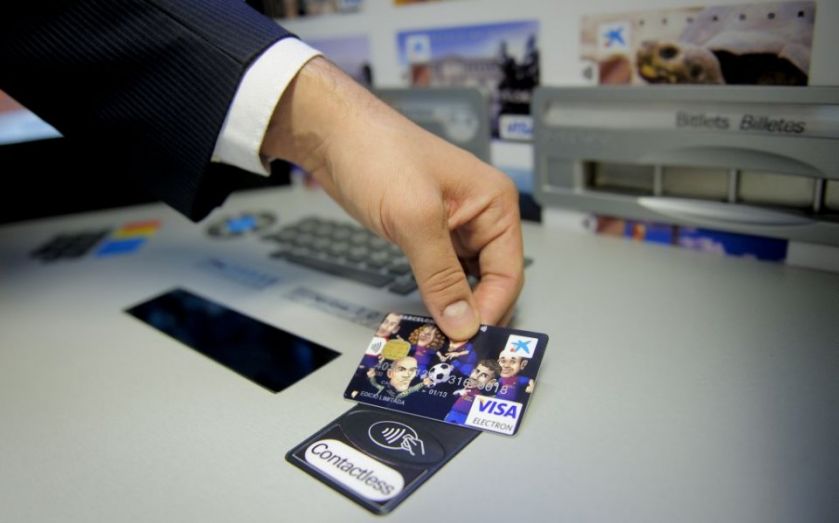 This development isn’t surprising. One of the key drivers for this is the growth of lower-value transactions being made with cards. TfL alone has seen over 60m contactless transactions in the last six months, which were historically made with cash. And London’s buses are now cash-free zones. It’s only a matter of time before this payments (r)evolution reaches other markets.

However, this latest development is just an early stage of the real transition. Our mobile phones – the computers we carry in our pockets – will lead to a cardless society in the not-too-distant future. When this arrives, it will become the norm to digitally move money securely, from individual to individual, business to business and individual to business, with one tap of our phone.

Consumers currently narrowly favour cash over card, but as the availability and ease of making cashless payments grows, use of cash will drop significantly.

Adrian Buckle, principal policy and markets adviser at the Payments Council, says No

Becoming a cashless society remains a long way off. Even 10 years from now, consumers and businesses will still be using cash for almost a third of transactions. Increasingly, people are choosing cards, contactless or online payments rather than carrying cash to shop or pay bills.

Yet despite this ongoing shift, cash is still very much king for the person on the street. By volume, consumers use cash for just over half of payments, followed by debit card. An important point often overlooked in this debate is that the choice of payments at our finger tips has increased considerably over the past twenty years: we have more choice than ever before and so naturally we are using cash less.

However, it still remains a convenient and trusted choice in lots of situations. As it stands, all the evidence suggests cash will be an important payment method for many years to come.