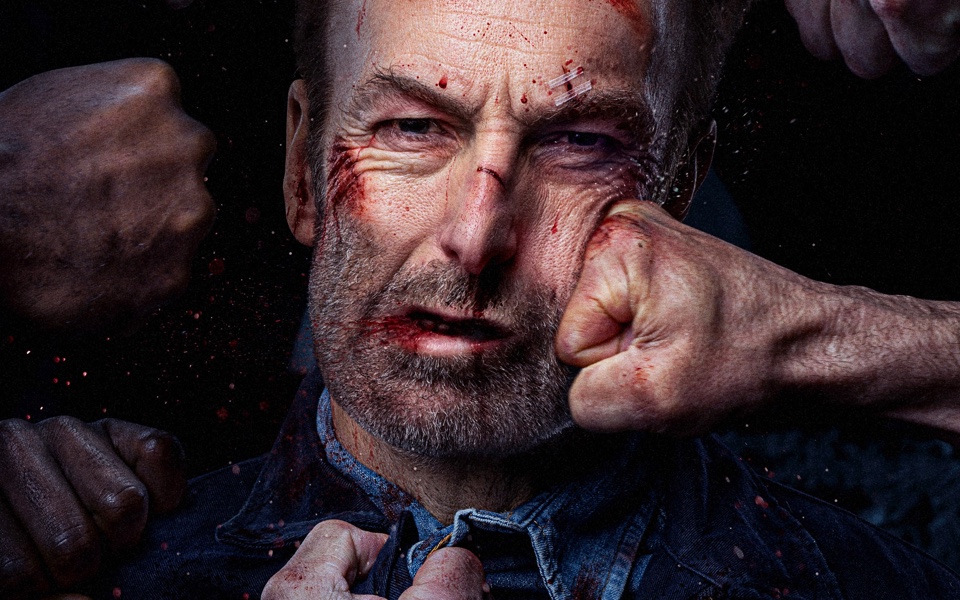 Movie fans love an unlikely action hero. It’s easy to forget that legends like Bruce Willis and Liam Neeson were better known for other genres before they started to take out bad guys, but even the most ardent Bob Odenkirk fan would admit seeing him in this type of movie is a surprise. In many ways, that’s the point of the film, and a quirk that made it a modest hit as cinemas opened up in America.

The Breaking Bad favourite plays Hutch Mansell, a suburban father with a very familiar, frustrating daily routine. What most in his life don’t suspect is that he used to be an ‘Auditor’, a highly trained assassin for government agencies. When his home is invaded and he is derided by his community for not fighting the robbers, something cracks in Hutch and he blows off some steam by getting his stolen valuables back and beating up a bus load of louds on the way home. The problem is, those louts are connected to a powerful Russian gangster (Aleksei Serebryakov), meaning Hutch will have to go back to his old persona to keep his family safe.

The film covers some conceits that have always been of interest to mainstream cinema. The film borrows from the John Wick formula heavily, as a former one-man army is pushed back into action by a relatively minor offense. However, there’s also elements of the vicarious vigilantism that make Taken and its many clones a success, and the compelling idea of a middle-class worker giving up his humdrum life and doing something extraordinary. From annihilating drunk louts on the bus to punching your cocky brother-in-law in the gut, it’s a parade of wish fulfilment for White, middle-class fathers everywhere.

The particulars of the film are less important than the manner in which it is executed, and in that sense Nobody gets the job done. Director Ilya Naishuller, who made 2015’s POV shoot-em-up Hardcore Henry, delivers the blood you’ve paid to see set to a soundtrack of golden oldies. He brings glee to the slow-motion ballet of violence, and the unusual sight of the man most know as Saul Goodman becoming an action hero. The script is packed with funny asides (“you brought a lot of shotguns”, “you brought a lot of Russians!”) and makes sure the story moves at pace, never becoming anything less than a lot of fun.

Equally joyous is Odenkirk, playing a man who seems to enjoy being pushed too far. From his mid-film monologue to a group of heavies, it’s clear that pretending to be a regular guy was the thing that filled him with dread. While most action leads resist the call to arms, he needs very little provocation. As the limbs flail and bodies pile, the camera makes sure to focus on the big, goofy smile on Hutch’s face. He’s having the time of his life, which allows you to do the same.

The rest of the Nobody cast can at best be described as broadly sketched. Serebryakov’s coke sniffing, Russian mobster is a character you will have seen many times in many movies of this type. He’s there to be the end of level boss for Hutch, and beside a peculiar running gag about one of his subordinates being Black and Russian, there isn’t much to him. The same can be said for Connie Nielsen as Hutch’s wife Becca, who spends most of her screen time shooting concerned glances at her husband.

There are some treats, chiefly Christopher Lloyd as Hutch’s father, who clearly has a similar past. If you don’t get at least a little bit of joy from watching Doc Brown do some damage, this really isn’t the film for you. Bond alum Colin Salmon has fun in one scene as a contact named The Barber, and RZA brings a lot of energy as a voice from Hutch’s past.

Just as Godzilla V Kong, A Quiet Place II, and Cruella have all thrived from people wanting a more straightforward experience on their return to cinemas, Nobody will thrill people who fancy some violent laughs. It’s perhaps best summed up by Lloyd’s assessment of his son’s handiwork – “excessive, but glorious!”

Nobody is in cinemas from 9th June.