No end in sight for London house price boom: Average asking price soars to more than £600,000 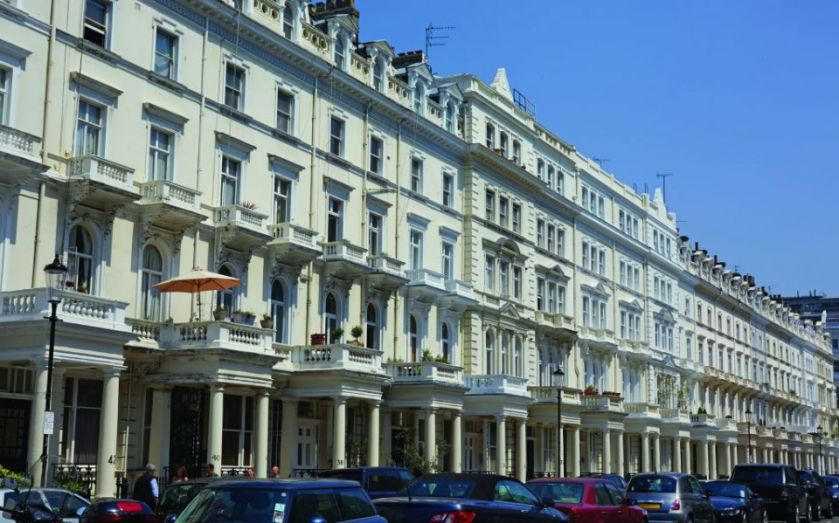 House prices in the capital are set to outpace earnings for the foreseeable future, despite government efforts to boost house building and affordability. Average London asking prices have jumped to £613,922 – above £600,000 for the first time ever – according to Rightmove data published today. It marks a rise of 5.8 per cent compared to a year ago and was helped on by high-end properties returning to the market after the General Election result quashed fears of a mansion tax. “There is no doubt that London is woefully under-supplied, and this will prevent any significant price falls,” Lucian Cook, a director at estate agent Savills, told City A.M.. Part of the reason may be a lack of house builders. “When the crisis struck, a lot of small and medium sized house builders went out of business,” Dame Kate Barker, a former UK rate-setter and current board member of building giant Taylor Wimpey, said. “It’s not a very easy industry to enter due to regulation; it’s hard to see that small and medium sized sector coming back.” House building in London is on the climb after a torpid few years, says Neil Jefferson, a director at the National House Building Council – but not by enough to satisfy demand. Another suspected constraint on building is the planning system. “The biggest supply constraints are to do with the planning system – both within London and around it. Constraints within London include density and height restrictions, and are administered at the borough level; constraints around London are primarily caused by laws that protect the Green Belt from development,” said Sam Bowman, deputy director of the Adam Smith Institute. But price growth is unlikely to reach the sky-high, double-digit rates it reached last summer. Estate agents say that demand is being suppressed by strict mortgage regulations introduced last April, and December’s stamp duty changes, which increased the tax on home sales over £1m. Housing minister Brandon Lewis told City A.M.: “This government is determined to ensure anyone who works hard and aspires to own their own home should have the opportunity to turn their dream into a reality. We plan to deliver new starter homes, which will be available at a 20 per cent discount to young first time buyers, and will invest billions of public and private funding in an affordable housebuilding programme.” The programme is expected to build a further 275,000 homes by 2020. Proposals laid out in the Queen’s Speech also included making it easier to build on brownfield sites. But some are sceptical as to whether fundamental supply constraints are being addressed. “If we want prices to fall we need to build more houses – the best way of doing that would be to allow more private development by easing planning controls both inside and outside London,” Bowman said.