No end for PPI claims as cutoff date is ruled out 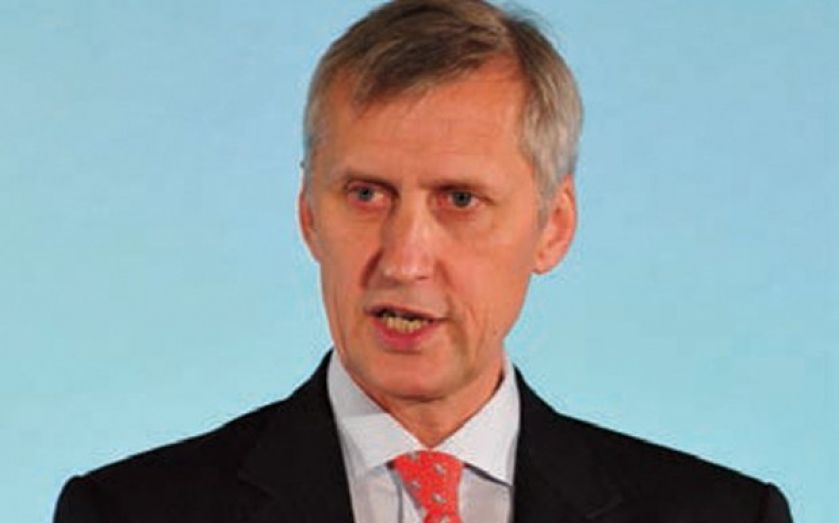 CUTTING short the PPI scandal by imposing a deadline on compensation claims would hurt victims of the crisis, Martin Wheatley said yesterday. Banks are still unveiling higher and higher estimates of the final cost of the redress payments as the flow of claims from customers shows no sign of ending. But the chief of the Financial Conduct Authority does not want to forcibly end those claims with a cutoff date. “This is very complex. Individuals’ rights would be curtailed by a cutoff date,” Wheatley told MPs on the Treasury Select Committee. “You would need a strong case with a full consultation. It does not lend itself to a simple answer.” The regulator also clashed with MPs over sales incentives for junior staff. MPs want all staff who could damage a bank’s reputation to be covered by a new certification regime controlling their pay and incentives – including junior, front office sales staff. Wheatley argued that such staff – for instance those at Lloyds, a bank which was fined for creating incentives to mis-sell from 2010 to 2012 – are following incentives laid out by their managers and do not always know they are doing wrong. But MP Mark Garnier said this amounts to an “only obeying orders” excuse, calling it a “post-modern Nuremberg defence.”