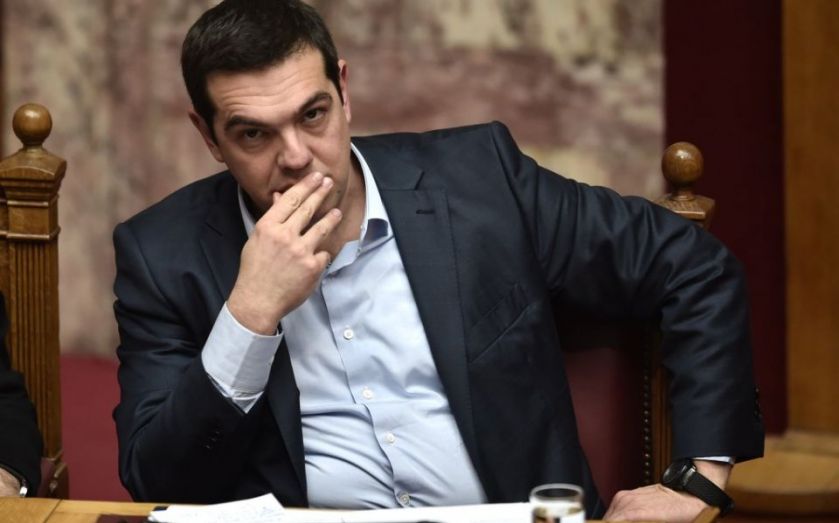 A deal to grant the Greek government extra bailout cash is unlikely to be agreed this Friday when finance ministers meet in Riga, according to officials.

Meanwhile, Greek leaders are struggling with popularity at home.

It had been hoped that a meeting of deputy finance officials today could lay the ground work for a deal, but Jean-Claude Juncker dismissed the idea.

“We are absolutely not satisfied with the course of talks so far. There is urgent need for greater efforts on the Greek side to be able to conclude this matter,” he told reporters during a visit to Vienna. “The intensity of talks has increased in the past four or five days but is not yet at the maturity needed to be able to reach a quick conclusion.”

Greek finance minister Yanis Varoufakis also talked down the chance of a deal on Friday. “There will be a deal,” he said in Athens yesterday. “But this does not mean that there will be an agreement at Friday’s Eurogroup.”

The Athens headline stock market index dropped yesterday by 3.3 per cent to 704.7 points – its lowest since September 2012, when the country had to restructure its debt.

Finance minsters are yet to agree on reforms that Greece would undertake for €7.2bn (£5.2bn) of bailout cash.

Greece risks defaulting in the meantime. It faces a €1.7bn bill for public sector wages at the end of April and is scheduled to pay €1bn to the International Monetary Fund in two payments on 1 and 12 May. The country bought itself some time on Monday by forcing local governments to loan cash to the central government.

Local governments held €2.2bn at the end of February, figures from the Bank of Greece show. According to Greek think tank Macropolis, local governments have been angered by the move. Athens Mayor Giorgos Kaminis criticised the move and said that the City of Athens would seek legal advice.

The government is also losing the support of Greek citizens. Greek TV station Skai found that 45 per cent of people agree with its negotiating stance with creditors, down from over 70 per cent two months ago.