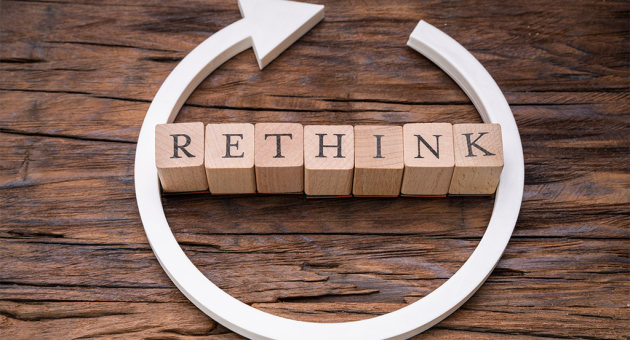 Goodwill hunting: accountants in the spotlight

The founder of NMC Health has resigned as its non-executive chairman after stepping back from board discussions when questions were raised over his holdings in the embattled healthcare provider.

Indian billionaire BR Shetty, a joint controlling shareholder in NMC Health, resigned from its board with immediate effect yesterday, the company announced this morning.

Shetty’s departure comes after NMC Health announced it was seeking urgent clarification from Shetty and other controlling shareholders over the size of their holdings.

UK financial regulators have launched an investigation, and NMC said it had launched a legal review.

Shetty and fellow board member Khalifa al-Muhairi were last week asked to step back from the company’s board while their holdings were reviewed, and al-Muhairi resigned on Friday.

NMC Health was plunged into turmoil in December when short-seller Muddy Waters published a report questioning its accounting and governance. NMC has denied all of the accusations.

Tompkins said he “appreciated” the situation Basaddiq and Buttikhi had been put into following the questions raised about NMC’s ownership. He did not comment on Shetty’s departure.

Responding to Shetty’s departure, Muddy Waters founder Carson Block said: “We strongly suspect that today’s resignations are due to more than misreported share ownership. We believe the share ownership and pledge debacle is a symptom of systemic rot and corruption at NMC.”