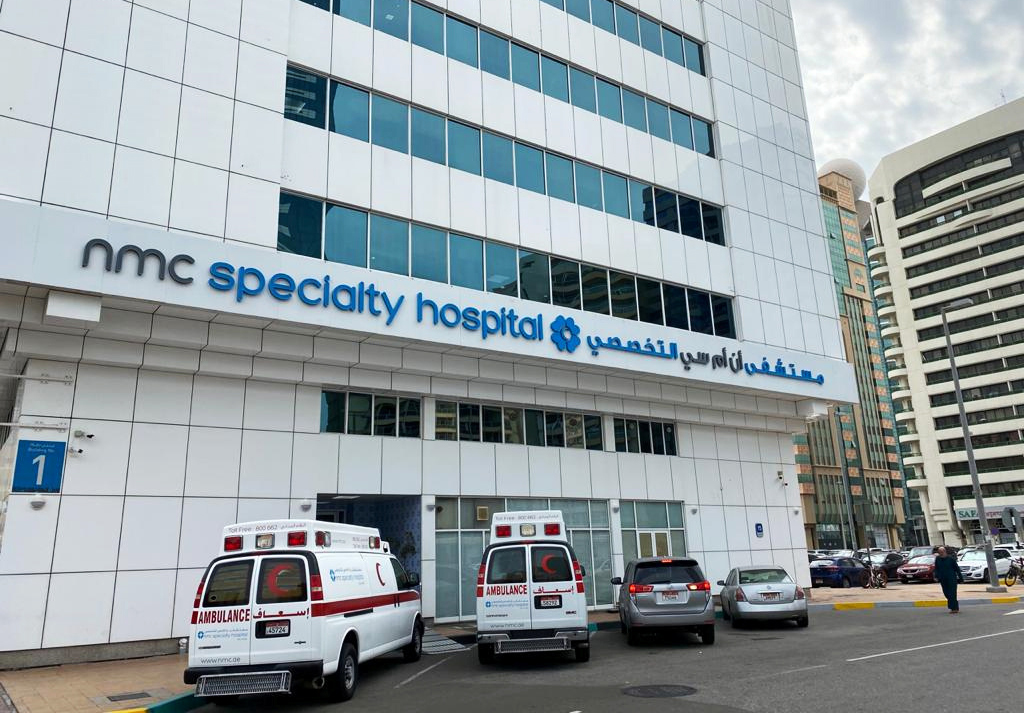 An analyst who was one of the first to predict a slump in NMC Health’s share price has slashed the embattled hospital operator’s target price, saying the stock could fall a lot further.

Jefferies’ James Vane-Tempest cut his target price for the NMC Health from 1,300p to 500p, 42 per cent below Friday’s closing price.

It also emerged today that co-founder BR Shetty, who stepped down as NMC’s non-executive chairman last week after it emerged that he had misstated the size of his holding in the company, has pledged seven million NMC shares as security for debt.

In a regulatory filing, Shetty’s holding company also disclosed that the Indian billionaire has a 9.81 per cent stake in the Abu Dhabi-based company.

BRS International said Shetty had pledged the shares to Goldman Sachs as part of a funded equity collar transaction — a complex and controversial deal that Wall Street banks have revived in recent years to help build stakes in companies.

An equity collar allows the owner of a large stake in a company to limit their downside in the event of a sell-off, but it also limits the potential upside. A funded equity collar involves the owner of the shares taking out a bank loan using the underlying shares as collateral.

Vane-Tempest, who has rated the stock as “underperform” since November 2018, said his note — entitled “Not Much Cash? — showed that growth at the healthcare provider’s clinics was slower than it appeared, and that NMC’s cash position is tightening.

NMC Health has come under sustained pressure since US-based short-seller Muddy Waters issued a report questioning the company’s finances and governance in December, alleging that it manipulated its balance sheet and inflated the size of assets it purchased.

NMC has denied the allegations, and has commissioned an independent review led by former FBI director Louis Freeh.

Shares in the company have plunged around 68 per cent since the report was published, and NMC is the worst performer on the FTSE 100 index this year.

The beleaguered company is set to drop off the blue-chip index during its next reshuffle, which will be based on company’s market capitalisations as of next Tuesday.

Jefferies’ most pessimistic model for the shares, in which NMC falls even lower than the 500p target price, would give the company a market capitalisation of £415m — which could translate to enough of a drop that the group wouldn’t qualify for the FTSE 250 either.

The company’s current share price corresponds with a market capitalisation of just under £1.8bn.

In addition to Shetty, two further board members have also stepped down and the company has requested urgent clarification from controlling shareholders over the size of their stakes. British financial regulators have also launched an investigation.

“We await the results of the independent investigation,” wrote Vane-Tempest.

“If any of MW’s accounting allegations are proved true, an analysis of precedent situations suggests that it would not be improbable to see a restructuring of the current board, paving the way for further corporate change.”