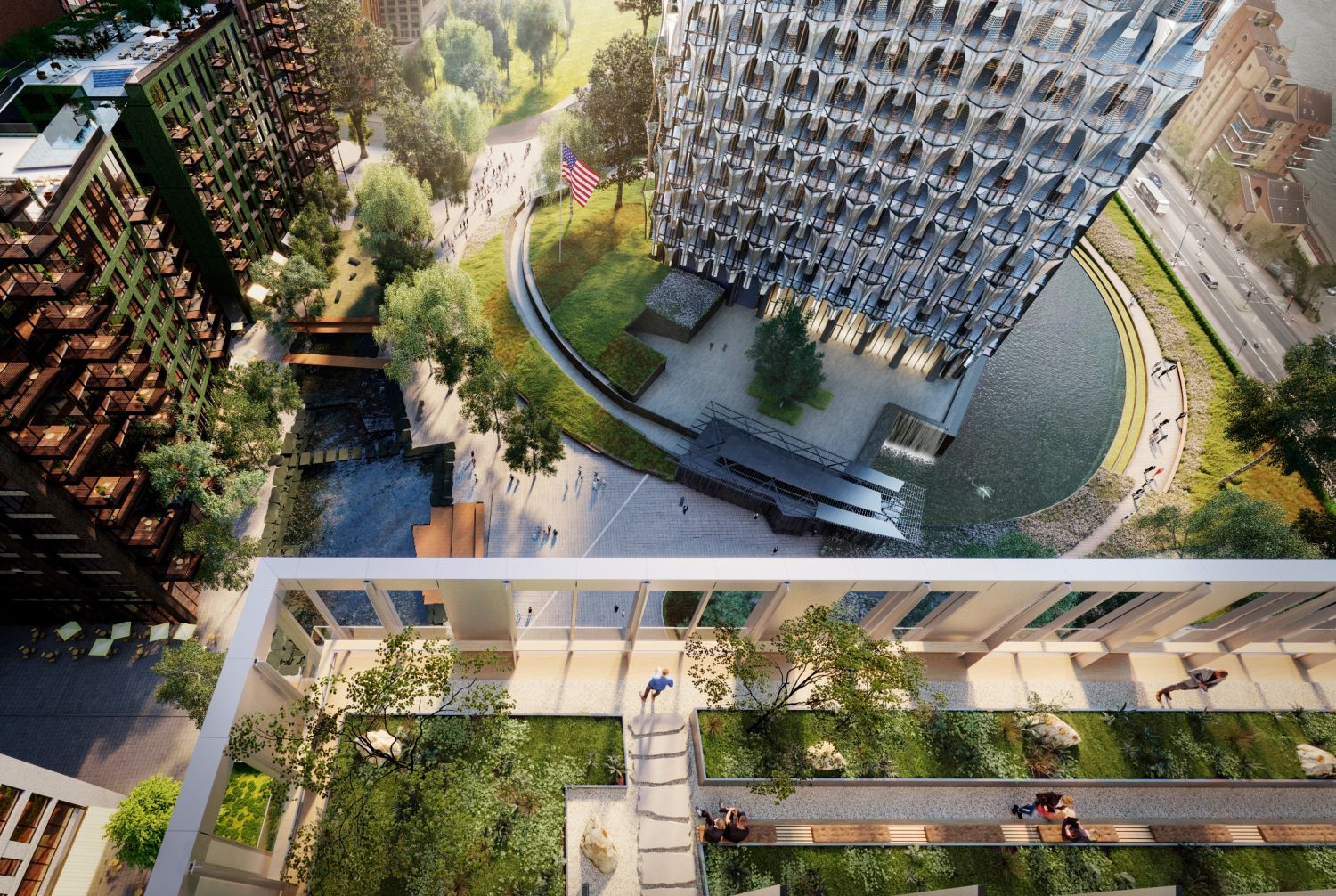 One Embassy Gardens, a flagship Nine Elms office block located next to the new US embassy, is being put up on the market for £160m today, as developers hope to lure in buyers for one of Europe’s largest regeneration zones.

Ballymore's planned sale comes 10 months after the developer secured the tenancy of Penguin Random House, with the publisher set to take 80 per cent of the building once construction is finished in 2019.

Irish developer Ballymore, which is building the Embassy Gardens project that was masterplanned by Sir Terry Farrell, has appointed JLL and Savills to market the 156,000 square feet site.

The decision to sell the building comes as a growing number of tech and creative firms take up space outside the traditional business districts of Central London in areas such as Nine Elms, with Apple choosing Battersea Power Station as its new British HQ in 2016 and Kings Cross landing Facebook earlier this summer.