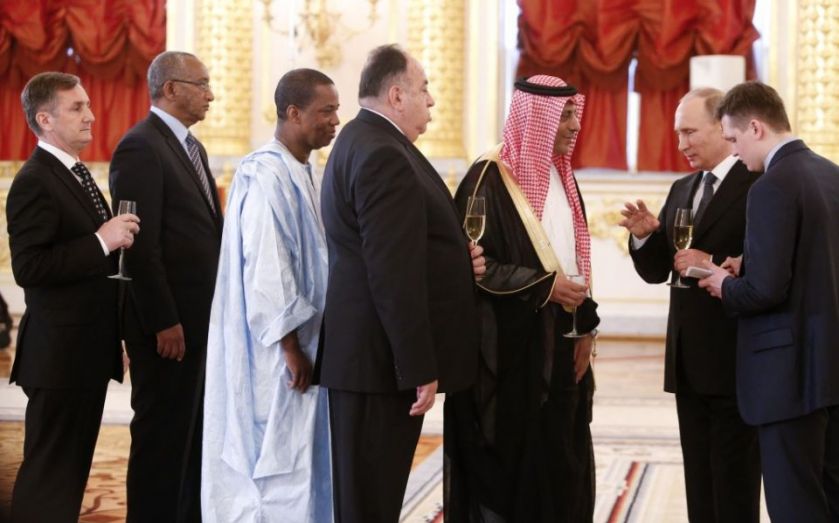 Eight British officials have been named on a Russian list of European politicians and military leaders who have been banned from the country.

The list was compiled by the Russian foreign ministry and handed to an EU delegation in Moscow this week.

Since Russia annexed Crimea in March 2014, the EU has imposed economic sanctions, visa bans and asset freezes on many Russian and Ukrainian citizens and organisations.

The list is seen as a retaliation for such sanctions on Russia, reflecting increasingly tense relations between it and western countries.

Why it was precisely these people who entered into the list is simple – it was done in answer to the sanctions campaign which has been waged in relation to Russia by several states of the European Union.

Just one thing remains unclear: did our European co-workers want these lists to minimise inconveniences for potential 'denied persons' or to stage another political show?

In response to the release of the list, an EU spokesperson said:

The list with 89 names has now been shared by the Russian authorities. We don't have any other information on legal basis, criteria and process of this decision.

We consider this measure as totally arbitrary and unjustified, especially in the absence of any further clarification and transparency.