NFTs: Learning lessons from the first steps in the digital collectables world 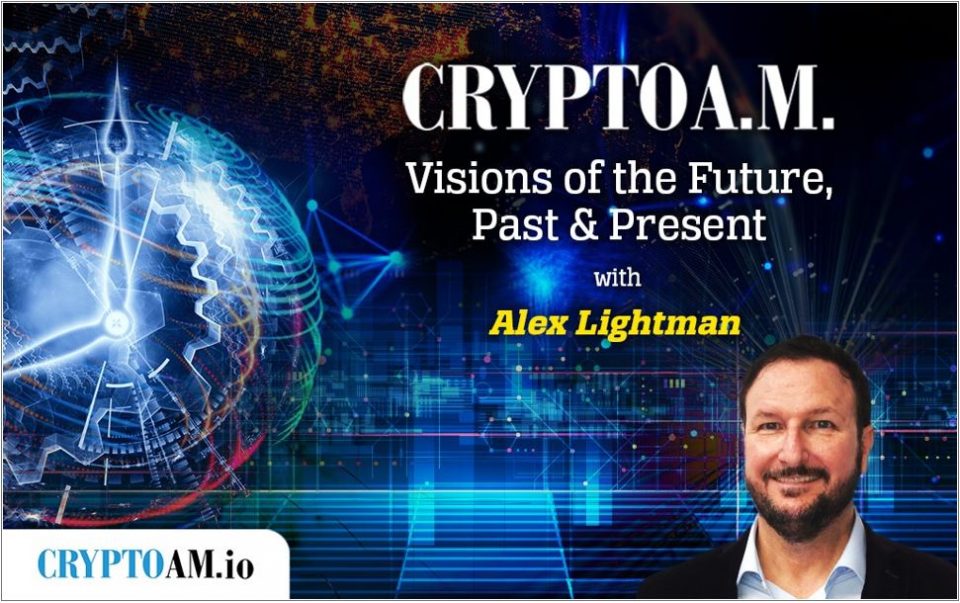 Collectibles have been part of human culture since before recorded history. Seashells, bones, feathers, pigments, and arrowheads have been found in settlements tens of thousands of years old. While Non-Fungible Tokens (NFTs) are new from one angle, collectibles are older than civilization, and collectibles as investments have also been a big part of business history.

In the world of business and technology, there are plenty of stories that unfold as a combination of boom and bust. The railroads in the US and the dot-com bubble are two obvious examples.

These stories make some investors poor. However, these same stories often eventually enable advanced business models and lead society to a new level of prosperity. The NFT sector today seems to be progressing along a similar path.

The 1870s was a decade of rapid industrial development, the construction of railways and the establishment of new social societies. In the United States, 237,000 miles of railroad were built from 1870 to 1873. Various types of speculation were also widespread during that period (for example, the purchase of land along the railway routes, for subsequent resale).

The crisis began with a stock market panic in May 1873 on the Vienna Stock Exchange. By September, the crisis reached the USA: first the Northern Pacific railroad company went bankrupt, then some of its competitors, then it was the turn of banking houses and industrial enterprises that provided rails, rolling stock, etc. A chain of bankruptcies ensued.

Many investors lost money, but some services and companies used the boom period to grow and expand, and the railroad infrastructure served the US economy for decades.

The dot-com bubble was formed as a result of the surge in shares of Internet companies (mostly American), as well as the emergence of a large number of new internet companies and the reorientation of old companies to online business at the end of the 20th century. Prices of shares in companies offering to use the Internet to generate income skyrocketed.

These high prices were justified by numerous commentators and economists who argued that a “new economy” had arrived, but in fact these new business models turned out to be ineffective, and funds spent mainly on advertising and large loans led to a wave of bankruptcies, a strong drop in the NASDAQ and a collapse in server computer prices

The bubble reached its climax on March 10 2000, when the NASDAQ index reached 5132.52 points (its daily peak) during trading, and fell by more than one and a half times at the close.

When the bubble burst, what were once promising projects were left destitute. Money evaporated from the sector and even those companies whose business was not just based on the number of clicks and high-profile advertisements suffered huge losses. For example, shares of the telecommunications company Cisco fell by 86%, and Amazon’s shares plummeted by 93%.

Again, many investors lost money, but some services and companies, including Cisco and Amazon, used this period to lay the foundation for long-term growth, and the Internet infrastructure has been serving the global economy for 20+ years.

“Gold is gold everywhere, fungible and indifferent. But when a disk of gold is stamped by a coiner with certain pompous words and the picture of a King, it takes on added value – seigneurage. It has that value only in that people believe that it does – it is a shared fantasy.”

A good is fungible if one unit is substantially equivalent to another unit of the same good of the same quality at the same time, place, etc. Notably, cash is fungible.

Non Fungible Tokens (NFTs) are tokenised versions of assets that can be traded on a blockchain. While cryptocurrency coins like Bitcoin are fungible, NFTs are the opposite because the underlying assets are unique in some way and can’t be exchanged like for like.

This uniqueness enabled Christie’s to sell digital artist Beeple’s “Everydays” NFT in March, 2021 for US$68 million. NFTs are also being used for trading collectables like baseball cards and computer gaming items like weapons and avatar skins.

One of the most popular games in the crypto space is Axie Infinity, in which you fight and level up a team of Axie pets. The game gained popularity in the Philippines. There is nothing in the gameplay that resembles a blockchain game, but there is an important advantage – the ability to openly trade Axie in NFT markets such as OpenSea. Earning tokens from the game has become a good source of income for players, even exceeding the minimum wage in some countries. There is also a Decentralized Autonomous Organization (DAO) called Yield Guild Games, which rents out Axie to players who want to play but don’t have the funds to buy. Several rare Axies were purchased for a total of $159,000.

There is another popular game, Dark Forest, where you explore different planets and collect NFT artefacts, which give bonuses when attached to a planet. The ability to discover and collect these items, or even win them in battle, and then trade them in decentralised markets, makes the game even more fun.

Current State of the digital collectables market after recent correction

On the one hand, according to blockchain media protos.com, the amount of NFT sales dropped by 90% in the last week of May in comparison with the beginning of the month. At their peak, sales were about $103 million on May 3; at the end of May, the market dropped to only about $19 million in a week.

On the other hand, quoting Cointelegraph: “While the current statistics may look bad when compared to the recent all-time highs when viewed from a longer time frame one can see that the average number of NFT sales rose nearly 300% between January and the end of May. This shows that there is strength in the sector despite the market plunge that began on May 12.”

The NFT ecosystem may have seen a significant drop in activity and token values over the past month but it’s far too early to proclaim the death of NFTs as the world has only scratched the surface of what is possible with this nascent smart contract technology.”

One of the most popular and effective NFT projects is NBA Top Shot founded by blockchain company Dapper Labs.

In our opinion, any other ecosystem keen on making its NFT/digital collectible ecosystem a sustainable success should

According to a recent estimate published in Techcrunch the estimated size of the global collectibles market is $370 billion. Physical gold had dominated the huge “store of value” niche for millenia, but now it is seriously challenged by crypto being a worthy rival in this space, worth trillions. Along the similar lines, the collectables market had stayed primarily physical for centuries; however, now this market has little choice but to evolve with the times, while the digital David emerges to challenge this Goliath, and many think that NTFs/digital collectibles are the future of this market.

Alex Lightman is the founder and CEO of Keemoji and KeePay, makers of digital privacy keyboards and a new platform for payments, tokens and digital collectibles. He is the author of Brave New Unwired World and Reconciliation, the co-author of Augmented: Life In The Smart Lane, and recipient of four global awards, including the first Economist magazine Readers’ Award for innovation, beating Elon Musk in a global vote.

Disclosure: the author does own some NFTs, and his companies Keemoji and KeePay work on giving millions of mobile users associated with sport teams, major sports and esports leagues, telcos and influencers access to the digital collectibles’ ecosystem.