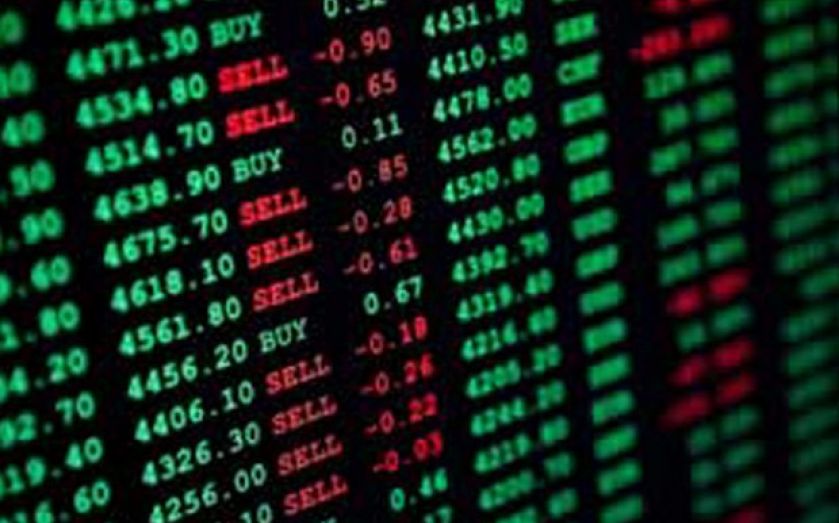 The launch of Innovate Finance, a new body dedicated to supporting fintech (or financial technology) in the UK, at Canary Wharf this month highlighted London’s ability to become the global centre of the sector. They say there is no “fin” in San Francisco and no “tech” in New York – but there is certainly both in London.

The capital has long led the way in one major area of fintech: peer-to-peer (P2P) lending. P2P was born here and the capital’s pioneering platforms are forging a new industry. UK intellectual property is now being exported to other markets keen to embrace this modern form of finance. Funding Circle has launched in the US, while RateSetter is launching in Australia.

Continued innovation from UK platforms has resulted in exponential growth. The Peer-to-Peer Finance Association announced that cumulative lending stood at £1.48bn in June 2014, with lending doubling in just six months. Liberum has predicted that UK P2P will grow to £45bn within the next decade. I can see that figure being higher, especially once P2P is available through Isas, therefore opening it up to a broader base.

Our model is held above that of the US, where P2P lending has been dominated by institutional capital such as hedge funds. The key difference is that, in the UK, P2P is designed with the retail customer in mind – which represents a much more fundamental shift.

More needs to be done, however, to strengthen the UK’s position in this important growth industry. The sector can’t afford to rest on its laurels.

I was in China in July to speak at the Shanghai Finance Institute, discussing the impact of P2P. The delegates were intrigued by the growth of London’s alternative finance companies and how they are challenging banks. China sees the UK as the thought leader in P2P, but the country is keen to catch up. With a less developed incumbent banking system, it could leapfrog the more sophisticated UK and US markets.

Fintech needs firm backing from the government to thrive and see off fierce international competition. I am generally a sceptic of government involvement in finance. The implicit state support of banks – a subsidy worth £38bn in 2012 alone according to the New Economics Foundation – should end. “Too big to fail” is wrong and distorts competition.

I do, however, believe in the power of government to catalyse change. While other national governments have dragged their feet (or worse), the UK sees the potential of fintech. We welcome George Osborne’s announcement that the British Business Bank will increase its lending, pari passu with private lenders, through P2P platforms.

For the UK to stay ahead, the government must now accelerate innovation in the payment infrastructure. The rail track along which all our payments move is old and creaking – we should move quickly to embrace more modern technology. It was interesting that in China it is internet companies, such as Tencent, rather than banks that are providing payment solutions.