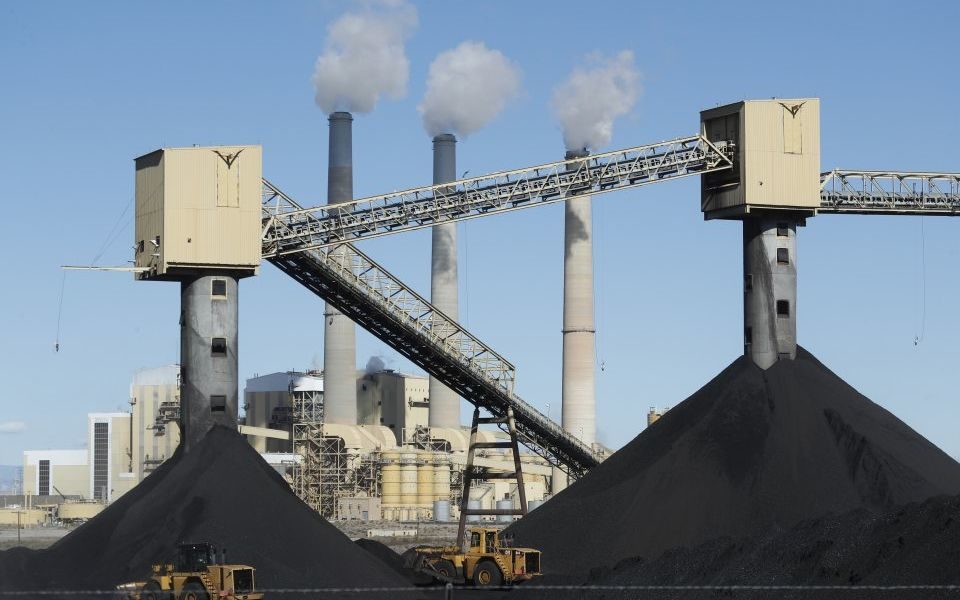 Strong growth at its star project helped mining royalties group Anglo Pacific boost its income by two per cent quarter-on-quarter in the first three months of the year, the firm said today.

The Kestrel coal mine in Queensland, Australia, grew incomes 12 per cent from the last quarter of 2018, while sales volumes increased by a fifth.

However, the company’s shares fell on the news, closing the day down 3.4 per cent to 200p.

The drop comes after months of strong growth at the firm, with shares up around 55 per cent since October last year, hitting a five-year high.

While the company has made no deals in the first quarter, chief executive Julian Treger told City A.M. he wants to deploy the company’s estimated $10m to $15m net cash on new deals, adding to the income for 2019.

“During the quarter, coking coal and iron ore pricing remained resilient, which resulted in Kestrel and LIORC being the two largest revenue contributors for the Group, whilst we saw thermal coal and vanadium show declines,” Treger said.

“Despite a background of economic uncertainty, our portfolio continues to deliver significant growth. With an encouraging start to the year from Kestrel, especially given its ambitions, we remain confident of delivering organic growth during 2019 whilst seeking to make additional quality investments.”