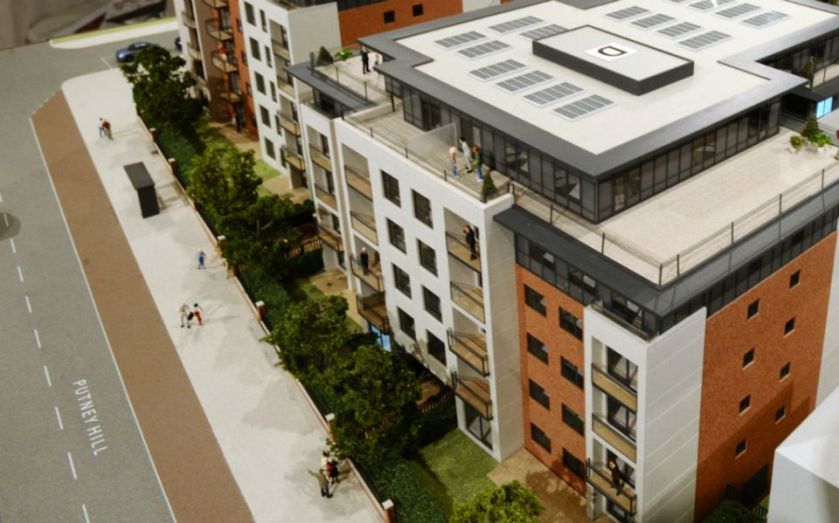 There may be new developments popping up all over London as housebuilders scramble to serve the property needs of an ever-growing capital, but just one in five Brits would prefer buying a newly built house.

New builds have been lambasted as too small, poorly built and lacking in character and nearly half of Brits prefer an older home.

"Most have small rooms, low ceilings, small gardens and zero charm” said one person, while another called new builds "rabbit hutches" with "small rooms, small gardens, thin walls, [and] dubious build quality” according to research by the Homeowners Alliance.

Those who did see advantages in buying new, said it was down to the ongoing costs of energy bills and maintenance and the ability to customise things to their liking.

“A newly built home should mean there will be no hidden problems like old pipes or wiring needing replacing and energy ratings should be up to date which will help save money," said one person who was surveyed, while others said it was the best way to get on the property ladder.

The new government has promised a raft of measures aimed at getting struggling buyers on the property ladder, pledging 200,000 new homes every year and an extension of the Help to Buy scheme.

“We need more new homes, but they have to be homes that people want to live in, not homes that are quick, easy and cheap for house builders to throw up," said Homeowners alliance boss Paul Higgins.

"What we need to solve the housing crisis are quality homes of character and space, and challenge the housing industry to deliver. After the war, they built homes fit for heroes. All we want is homes fit for homeowners. Homes shouldn’t be built just for a quick profit, but to last for generations to come.”

Over 2,000 adults were asked by YouGov to choose if each area was an advantage, disadvantage, or neither, for the survey. A net advantage or disadvantage score was then given. Each list is ranked based on this score.