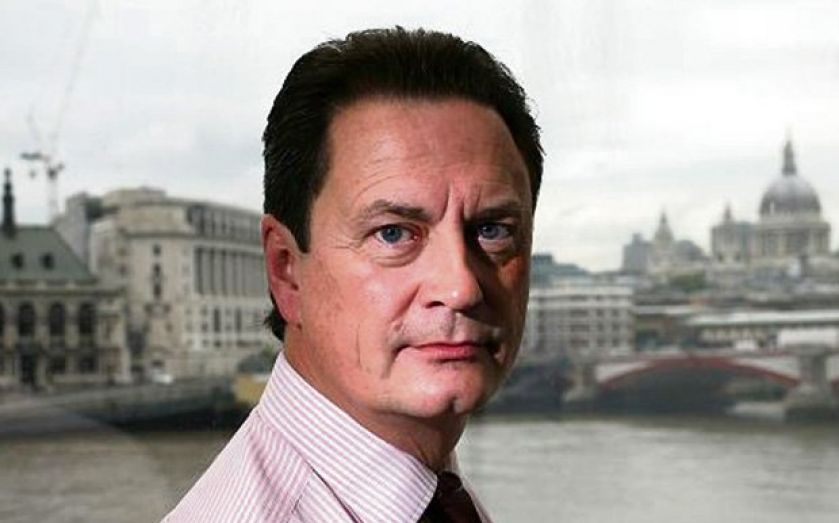 The City fraud squad yesterday asked for a 75 per cent increase in funding next year to help it pursue a range of financial probes, including its investigation into alleged Libor rigging.

The Serious Fraud Office (SFO) has asked Treasury ministers for an extra £26.5m next year, on top of its annual budget of £35.2m set for this year, to tackle a host of what it has dubbed “blockbuster” cases.

“We have blockbuster or ring-fenced funding to protect our most expen­sive investigations,” SFO director David Green said yesterday.

“The arrangement recognises that the SFO is demand-led and honours the pledge that on my watch the SFO will never turn down any investigation simply on grounds of cost. The mechanism is not perfect, but it does the job.”

The request tops the £24m the agency previously asked for last year.

The SFO has been embroiled in a number of expensive investigations recently, including inquiries into Barclays’ 2008 recapitalisation and bribery allegations linked to Rolls-Royce.

The cash the SFO has requested includes a £4.5m payout to Robert and Vincent Tchenguiz, the property tycoons who launched a damages claim against the agency over a botched investigation by the SFO.

Green added: “This is an important, if not a pivotal time for the SFO.”