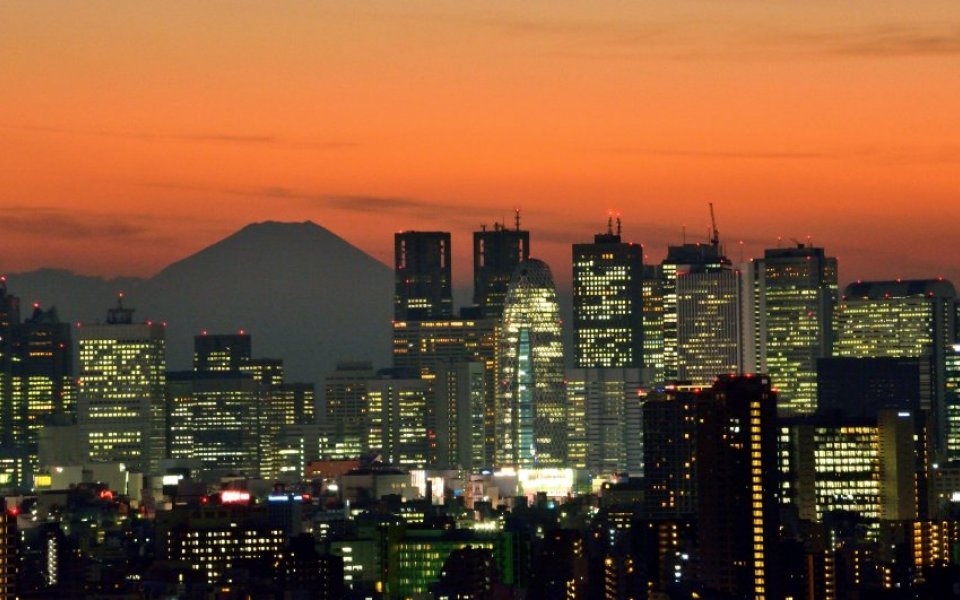 Negative interest rates creeping into economies around the world have “insidious” effects which is the world is yet to see – and are part of a "dangerous experiment", experts are warning.

The impact includes currency weakness, raising bank costs and could even lead to the abolition of cash.

The hubbub over interest rate rises in the UK and US continues, as analysts pore over economic data in a bid to predict the timing and pace of central bank rate hikes – also known as “tightening” of monetary policy.

But the noise obscures a quieter trend taking place at central banks around the world – for cutting, not raising, interest rates as a means to stimulate economies.

2015 was a bumper year for rate cuts. Over 25 central banks around the world, in markets as diverse as Canada and China, Australia and Turkey, Singapore and India, all turned to the economy-boosting measure.

“It does say something about global conditions. We are in a post-leverage age where all the debt built up prior to the financial crisis needs to be serviced,” says Simon French, chief economist at Panmure Gordon.

Some economies made the move into negative interest rates. That’s where depositors are charged to keep cash at banks, and the banks themselves have to pay to hold money with the country’s central bank. It’s unconventional, but variations of this policy have taken hold in the Eurozone, Sweden, Switzerland, Denmark and most recently, Japan.

Forcing depositors to pay to keep cash in the bank should encourage them to spend, thus boosting the economy.

This unusual stimulus measure has been deemed necessary amid the perfect storm of low global growth, weak inflation and cheap oil which is encouraging disinflation – all during a period of fiscal austerity.

“Governments the world over continue to spend little. So given there’s no stimulus from public sector spending, negative interest rates become the other option,” explains French.

Going negative has been mooted in the UK too. Andy Haldane, chief economist at the Bank of England, joined the crowd of voices saying the measure could be necessary to help Britain avoid recession.

He sees troubles around the world, from the Eurozone debt crisis to China’s slowing, as connected events which presage another crisis.

“In my view, these should not been seen as independent events, as lightning bolts from the blue. Rather, they are part of a connected sequence of financial disturbances that have hit the global economic and financial system over the past decade,” Haldane said.

On the face of it, negative rates aim to stimulate the economy by discouraging the holding of deposits in the bank. They also weaken a country’s currency, making exports more attractive.

But economists are warning the "dangerous experiment" has more far-reaching effects than many believe – and the effects will be amplified if other countries follow suit.

“The effects of negative rates are more insidious than is suggested by European, Scandinavian and Swiss precedent,” says Jamie Clark, fund manager at Liontrust.

The trend is a “clear escalation of the global impulse to devalue” currencies, Clark says. So the currency wars where the US, Eurozone, Japan and most recently China have competitively pushed down their currencies is hotting up.

“Negative rates also serve to impair bank models, will ultimately impact borrowers and… may ultimately presage prescriptive measures to limit the use of physical cash,” he adds.

When savers have to pay to keep deposits at the banks, they’re more likely to take it out and hoard it at home. This slows, rather than boosts, the economy. That’s one reason why central banks are reluctant to implement negative rates.

Abolishing cash would be the one way to get around this – and the Bank of England’s Haldane suggested it could be a radical option.

PRESSURE ON THE BANKS

In the meantime, negative interest rates hit banks where it hurts, right in their margins. “The volatility over the past few weeks in banking stocks has been on the back of concerns that bank profits are being squeezed by central banks,” Azad Zangana, Senior European Economist at Schroders.

He says costs could be passed onto consumers too, either through higher fees or higher rates on loans. So far, Eurozone banks have absorbed the impact of negative rates, according to analysis from Deutsche Bank.

As for the stock market, the effects are uncertain. Some economists believe they encourage asset bubbles to form. Given the uneven distribution of wealth within a country, driving up house prices and the stock market isn’t necessarily in society’s best interests, says French.

But equally, that an economy would resort to such unorthodox measures isn’t a positive sign for investors.

“One reading of negative interest rates is that the economy is in such a poor state, that negative rates are the only way to avoid a worse outcome, such as recession. This signal could result in investors becoming more risk averse,” says Zangana.

Read more: Is the age of oil coming to a close?