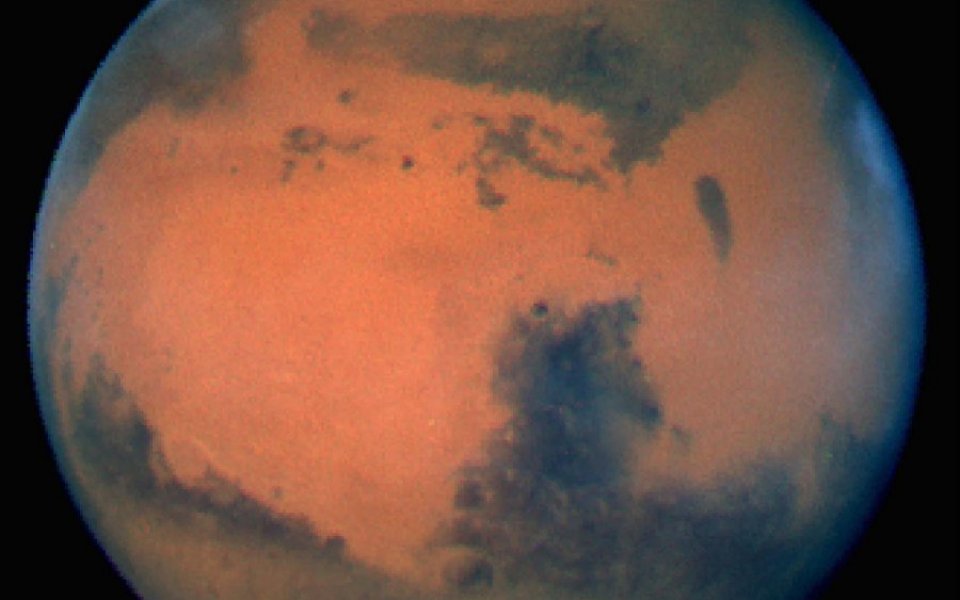 Nasa has had to put its latest Mars mission to one side, due to a technical fault in one of its scientific instruments.

The US space agency was due to send its InSight spacecraft to the red planet in March next year, with the intention of probing the structure of the Mars's interior by listening to how mini earthquakes – or “marsquakes” – ring through the inside.

No other mission has ever managed to do this, and the results will shed light on what the core is composed of, its size and the state of the mantle and crust.

But unfortunately, the key component required to measure these things – the seismometer – has a leak in its vacuum seal, and the French engineers who build the piece of equipment have been unable to fix it in time for the start date.

Ordinarily, it wouldn't be such an issue for the mission – the engineers could just keep plugging away until the problem is fixed, and the launch date would be rearranged accordingly. But in this case the situation is more complex, because the Earth-Mars orbital geometry must be favourable for the mission, and this won't happen again for 26 months.

Therefore, the mission won't be able to take place until 2018 at the earliest. “Trying to do something new, something truly exploratory, is difficult,” Lindy Elkins-Tanton, planetary scientist at Arizona State University, told Nature.

The team is also contending with bringing together people in different countries, who have not previously met, to build a new instrument.